Separating the grain from the chaff

TELEVIEWERS now have a dizzying number of channels to choose from—literally hundreds of shows that seductively offer all sorts of visual and aural enticements! As a result, some confused and perplexed viewers plead for help in separating the grain from the chaff in terms of programs suited to their taste and interests. Our hopefully helpful inputs:

First, be savvy enough to be able to select free or cable channels that have somebody like you for their target audience—which is why they offer the particular mix of programs they opt to telecast.

Most specific to the local viewing situation is the fact that, for family viewing, the cable service for you could be 2nd Avenue or the Lifestyle channel.

For a largely female viewership, ETC and Star World could hit the sweet spot.

As for the guys out there, they’re best served by the sports, action and “survival” shows on AXN, Discovery, National Geographic Channel, and Jack TV.

The “gender giveaways” include ETC’s partiality to series with young female protagonists, like “Reign” and “Pretty Little Liars”—plus its plethora of show biz-oriented programs like “Extra” and “The Insider”—and beauty and fashion showcases like “Project Runway” and “America’s Next Top Model.” 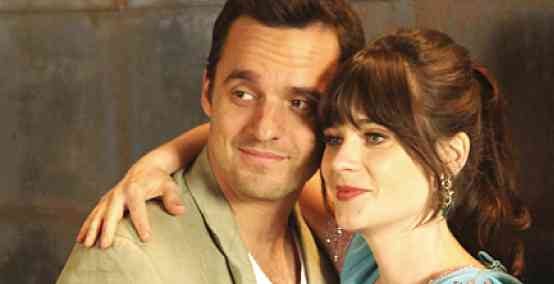 On the other hand, the predominantly macho channels come on strong with “Wipeout” and “World’s Wildest Police Videos” on AXN; “The Crocodile Hunter,” “Call of the Wildman” and “Fatal Attractions” on Animal Planet; “Ultimate Survival,” “Die Trying” and “Alien Deep” on Nat Geo; and “Manhunt,” “Running Wild with Bear Grylls” and “Yukon Men” on Discovery!

Of course, viewers don’t have to stick to one type of program or channel and are free to play the field, depending on their subsidiary viewing preferences or occasional “trips.” What’s to keep a guy from sometimes watching “Real Housewives,” or a girly-girl from going gaga and gonzo over “Manhunt”? It really does take all kinds.

The luckiest viewers are those who go for food or cooking shows—being economical to produce, they’re all over the TV spectrum, especially on Lifestyle, which telecasts seven of them a day (we counted)!

As for the viewers who love lots of good and hearty laughs, they’re best served by Jack TV, the go-to place for hit US sitcoms—it telecasts “The Big Bang Theory,” “Two and a Half Men” and “Saturday Night Live,” all in a happy, lively row!

What about the movie channels? For old Filipino films, Viva, Cinema One and PBO are good for nostalgic, cinematic tripping. But many more outlets focus exclusively on imported fare—like HBO, Cinemax, Star Movies, Cinemaworld and Star Chinese Movies. Our (colonial) preferences are showing.