US band Against the Current arrives for Manila gig 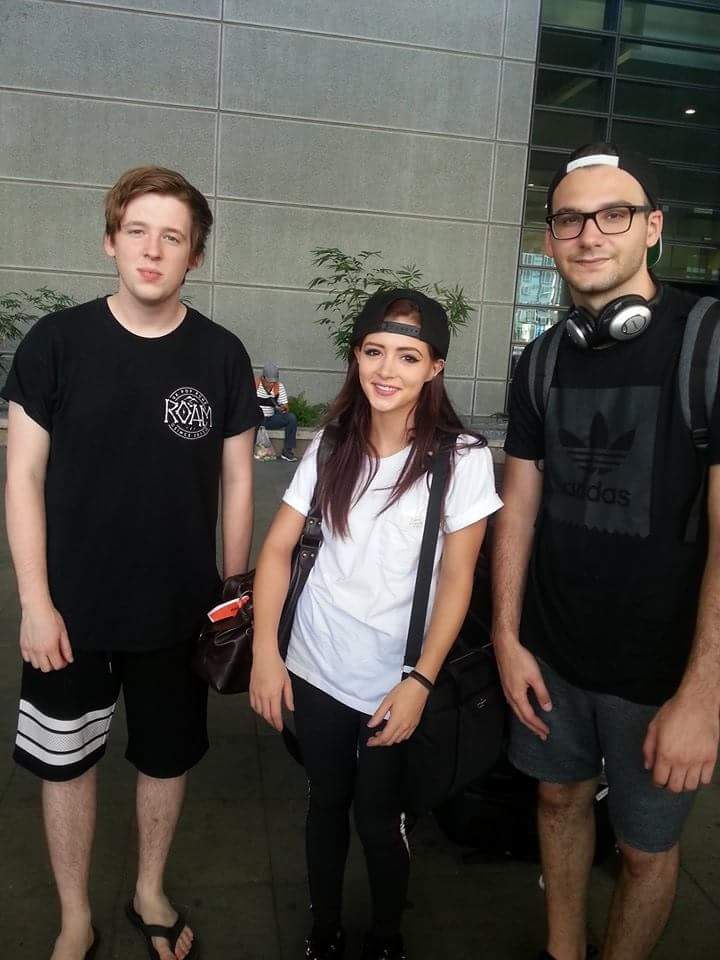 American band Against the Current has arrived in Manila for its concert on Sept. 5, Saturday, at the Metrotent in Metrowalk, Pasig City.

Composed of lead vocalist Chrissy Costanza, guitarist Dan Gow and drummer Will Ferri, the band was discovered on YouTube and is known for the hit songs “Dreaming Alone,” “Gravity,” and “Another You.”

The group has collaborated with Alex Goot in covers of “Good Time,” “Not Over You,” “Catch My Breath.”

Costanza has likewise teamed up with Sam Tsui in a version of the Demi Lovato tune, “Heart Attack,” and with Alex Goot and Kurt Schneider in a Justin Bieber song, “Beauty and a Beat.”

Filipino band Midnight Meetings will open the show for Against the Current.