Mamma Mia! Piano played on ABBA’s hits up for auction 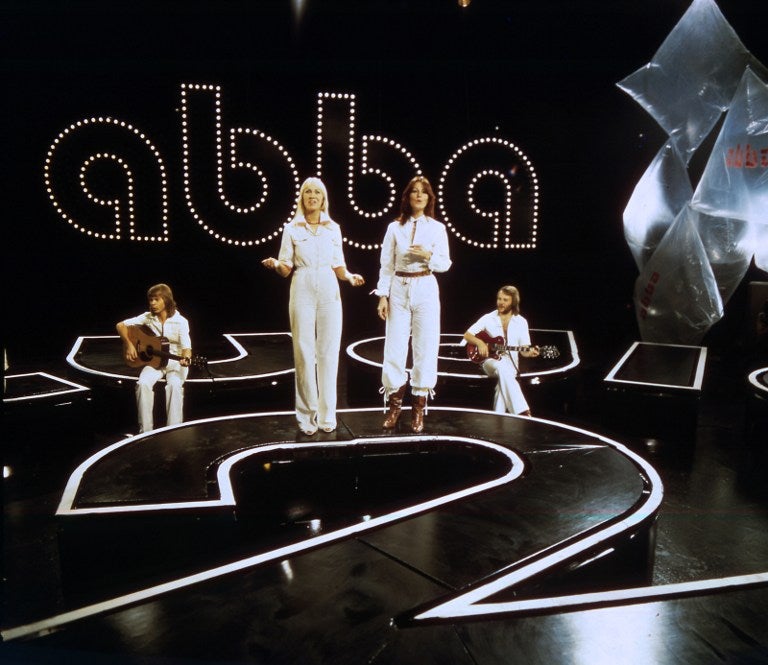 LONDON—A grand piano that featured on many of ABBA’s biggest hits is going up for auction in London.

Sotheby’s is offering the instrument, owned by the Stockholm recording studio where the Swedish pop group often recorded.

But Sotheby’s specialist Philip Errington said predicting the price was tricky, because little ABBA memorabilia has ever come to market. He said the piano might appeal “to an ABBA fan, or to somebody who wants to have an interesting conversation piece. It is incredibly difficult to judge what it might make.”