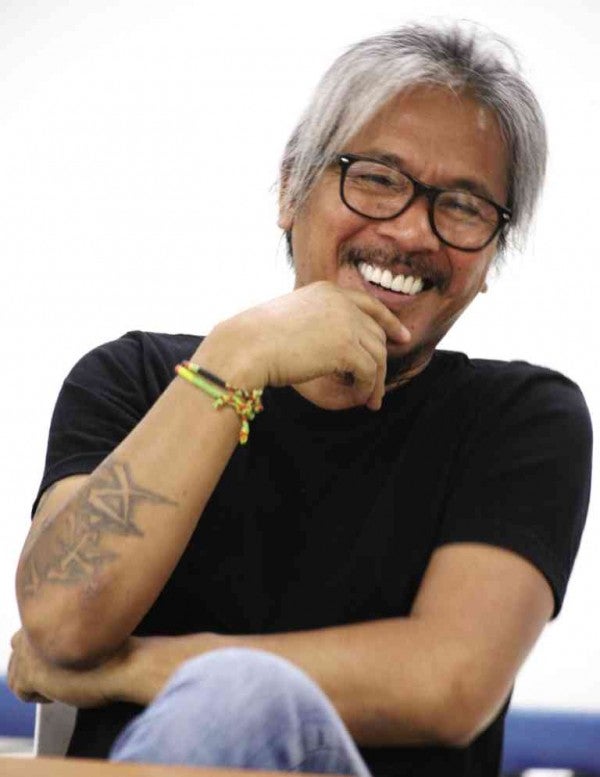 FILIPINO filmmaker Lav Diaz will be honored with a retrospective of his films in four countries—spanning three continents.

First stop is the Korean Film Archive in Seoul, South Korea. After screenings in May, June, July and early August, his films will be shown on Sept. 5 (“Death in the Land of Encantos”), Oct. 3 (“Melancholia”), Nov. 7 (“Century of Birthing”) and Dec. 6 (“Florentina Hubaldo, CTE”).