And her criteria for endorsing a politician
By: Marinel R. Cruz - Reporter
Philippine Daily Inquirer / 12:33 AM August 23, 2015 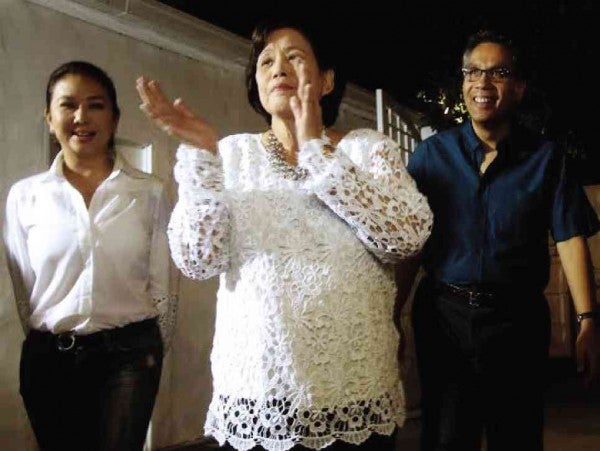 AS REGAL Films matriarch Lily Monteverde celebrated her 76th birth anniversary with a well-attended party on Wednesday night, she wished “not only for wealth but for peace of mind.”

Incidentally, Regal is celebrating its 55th anniversary this year. According to Mother Lily, as she is known in the biz, the company began as a foreign film distributor in 1960 and as a local movie production outfit in 1973.

Mother Lily’s daughter Roselle said there were four Regal movies to be released in the last quarter of 2015—the horror-adventure “Resureksyon,” starring Paulo Avelino, Jasmine Curtis-Smith and Isabelle Daza; the romantic-drama “No Boyfriend Since Birth,” featuring Carla Abellana and Tom Rodriguez; “The PreNup,” a romantic-comedy partly shot in New York City and top-billed by Jennylyn Mercado and Sam Milby, and the Metro Manila Film Festival entry “The Haunted Mansion,” which is the big-screen debut of Janella Salvador. 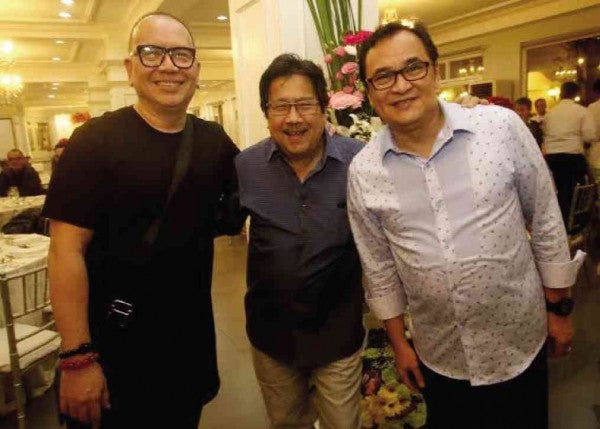 Asked about her wish for her mom, Roselle said: “She wants to remain active in show biz so…I wish her good health. I always tell her to just enjoy life and be happy.”

“It’s still too early to choose who to endorse. I have not decided yet. They are all my friends,” said Mother Lily. 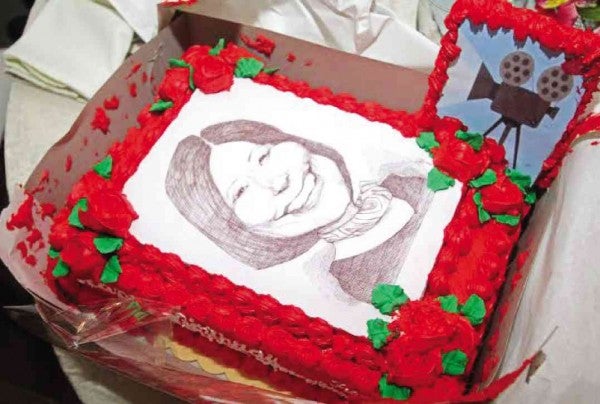 Roselle explained, “Mother usually consults the family. We don’t endorse politicians, but good governance. It is not only Mother’s choice, but the whole family’s. We first consider their track records.”