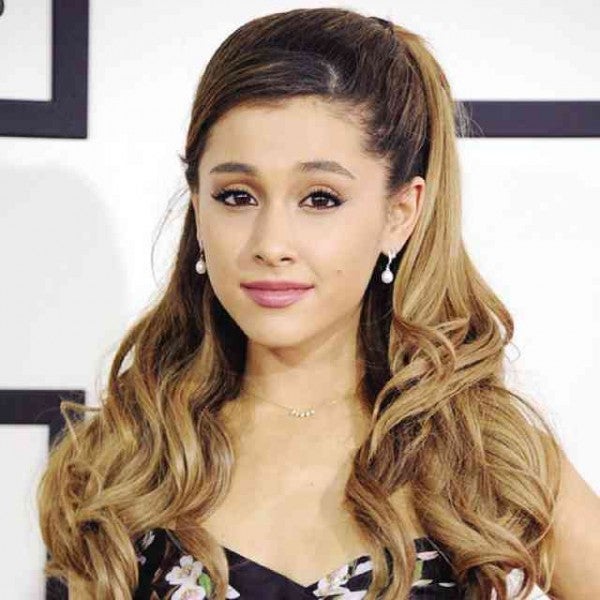 TWO OF TODAY’S most popular American music acts are set to hold concerts in the Philippines for the first time this month at the SM Mall of Asia Arena.

“The Honeymoon Tour” of pop singer Ariana Grande, the voice behind such hits as “Problem” and “Break Free,” will make its Manila stop tonight.

A former Nickelodeon star, Grande has emerged as one of the more impressive vocalists of this generation. She has so far released two studio records, “Yours Truly” and “My Everything.”

Meanwhile, Grammy Award-winning alternative band Imagine Dragons will be in Manila on Aug. 27, as part of the “Smokes + Mirrors” world tour.

The four-man group composed of Dan Reynolds (lead vocals), Daniel Sermon (guitar), Ben McKee (bass) and Daniel Platzman (drums) first made waves in 2012, with the release of the smash singles “It’s Time,” “Demons” and “Radioactive.” Guitarist Sermon told the Inquirer, “We want to make the concert more of an experience than a mere show.”