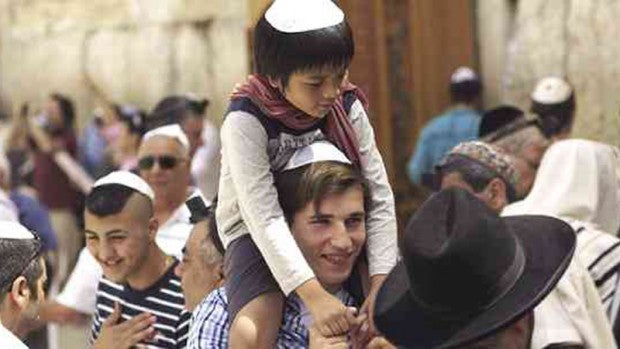 The film tackles issues faced by overseas Filipino workers and has been making the rounds of film festivals abroad.

It tells the story of a single father and his children threatened by a new law in Israel ordering the deportation of children of foreign workers. With a report from Bayani San Diego/RAM