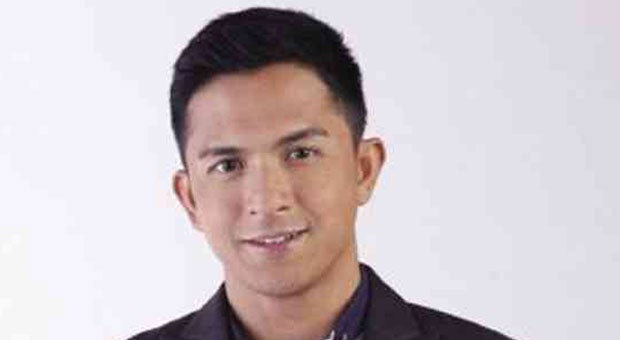 TRILLO. Knows when simple and real emotion is sufficient.

Dennis’ character’s trauma stems from the fact that his mother (Snooky Serna) didn’t want to give birth to him, and used and abused him as a child.

Even as an adult and now the family’s breadwinner, Dennis gets little appreciation not just from his mother, but from his siblings, as well. —What a life!

And yet, Dennis puts up with all of the neglect and abuse, hoping that the time will finally come when his good deeds will move his loved ones to—love him back!

What about Jennylyn’s character? The new series’ opening telecast last Aug. 10 didn’t offer much of a back story in her case, but we got the distinct impression that, she’s no radiant winner in the game of love, either!

Thus far, however, the most interesting and involving character in “The Faithful Husband” is portrayed by Dennis—who acquits himself significantly well in a role that could have been more weepily and lugubriously portrayed by many other actors.

It’s a good thing that, as a TV thespian, Dennis doesn’t wear his traumas on his sleeve, and knows when simple, real emotion is sufficient to reveal and vivify his traumatized character’s torment.

Another aspect of the new series that makes it uniquely interesting is the fact that Dennis works in a funeral parlor. Thus, he’s surrounded by coffins—a matter-of-fact situation for him, but a real fright for Jennylyn when she wakes up from a drunken sleep to find herself surrounded by all that—grisly furniture!

The “moment” is naturally funny, and “tells” viewers that this particular series is sometimes up to relatively new tricks—a most welcome discovery for viewers bored to their tears with other series’ “traditional” cliches.

Snooky is also notable here for her willingness to portray her least likable character, ever!

We’re all out for actors surprising us with something new, even if it turns out to be nasty and even rancid—so, props to Snooky for being so “recklessly” daring in her latest TV outing!