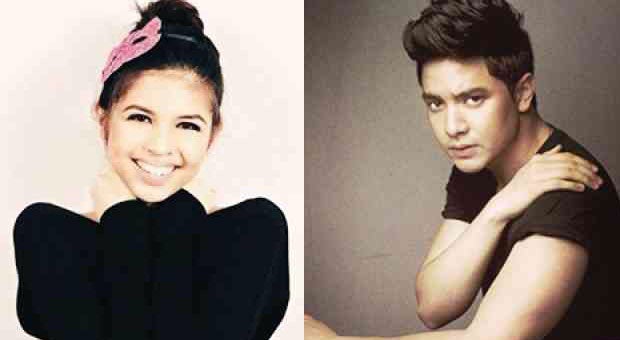 ALDUB. How much longer can this unique partnership sustain its viewability?

“I’m not sure how much longer they can sustain its viewability, however. The production team needs to work harder, so that people won’t get tired of the segment.”

Phil Mangubat, media observer: “Thumbs up to the people behind ‘Bridges of Love,’ because its dialogue was heartfelt and unforced. I’m now a certified Jericho Rosales fan. Kudos also to former teen star, Marilyn Villamayor, for her delightful cameo. —And, add Maureen Mauricio to the list of former sexy stars-turned-dependable character actresses. ‘Bridges of Love’ has been a wonderful ride!”

Ned Chiu, film enthusiast: “The festive spirit of this year’s Cinemalaya film festival is compromised by the absence of competing full-length entries. Just the same, it’s still a success. Most of the screenings of award-winning films from other festivals and previous Cinemalaya winners have been well-attended. I wish the same could be said when these indies are shown in commercial theaters!”

Mary Hontiveros: “I saw the preview photos of the ‘MariMar’ revival, starring Tom Rodriguez and Megan Young, who are miscast in the lead roles. Rodriguez does not represent the machismo and exuberance of his character, Sergio, who was ably portrayed by Dingdong Dantes in the past. Young has a beautiful body and a pretty face—but, she lacks the enthusiasm of Marian Rivera.”

Stella Solis, housewife: “It was my first time to see Yves Flores act on ‘Maalaala Mo Kaya’ recently—and I was hooked, because he was believable in his role as a teen father, with Tanya Garcia playing his older wife.”