Anne Curtis in 'The Forbidden Concert Round 2: Annekapal' | Inquirer Entertainment

Anne Curtis in ‘The Forbidden Concert Round 2: Annekapal’ 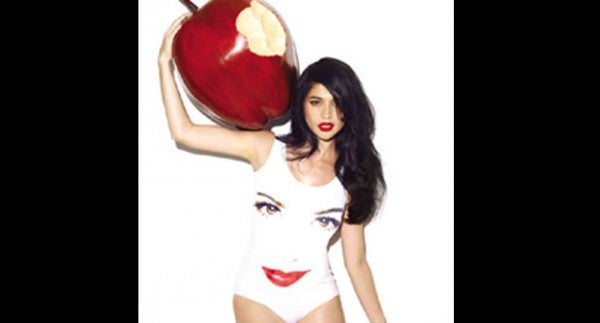 ANGELES CITY, Pampanga – Casino Filipino patrons will have the chance to watch Anne Curtis in her hit show “The Forbidden Concert Round 2: Annekapal” at Casino Filipino (CF) Angeles on August 20.

The production is Anne’s second successful major concert after “Annebisyosa: No Other Concert” in 2012. The actress and TV host is expected to entertain the audience with her repertoire of high-pitched songs and grand production numbers.

Anne’s ‘The Forbidden Concert’ is also one of the highlights of CF Angeles’ grand launch of its new tagline, “@CFA We Never Stop…” on August 20.

According to the Philippine Amusement and Gaming Corporation’s (Pagcor’s) Assistant VP for Entertainment Bong Quintana, Anne’s upcoming concert at CF Angeles is one of the biggest shows ever staged by the state-owned gaming firm for Casino Filipino’s loyal patrons.

“Anne Curtis embodies what top-rate entertainment is all about – fun, exciting at ‘lumelevel-up’. Her show promises a lot of fun and surprises. Audience should expect the unexpected during her concert in Casino Filipino Angeles,” Quintana said.

The “Annekapal” concert is the first among the big celebrity shows to be held in CF Angeles during the second half of 2015. “We want to ensure that we give our patrons only the best. So we lined-up big names in the entertainment offerings of CF Angeles in the remaining months of this year,” Quintana said.

Meanwhile, CF Angeles branch manager Redentor Rivera cited that showcasing big artists at CF Angeles is one of the branch’s ways of bringing its entertainment and gaming offerings to new heights.

“With the launch of our new tagline, ‘@CFA We Never Stop…’, we hope to make CF Angeles a one-stop-venue for gaming, leisure and entertainment in the North. Part of this is to offer top-notch celebrity shows like Anne Curtis’ Forbidden Concert for our patrons,” said Rivera. 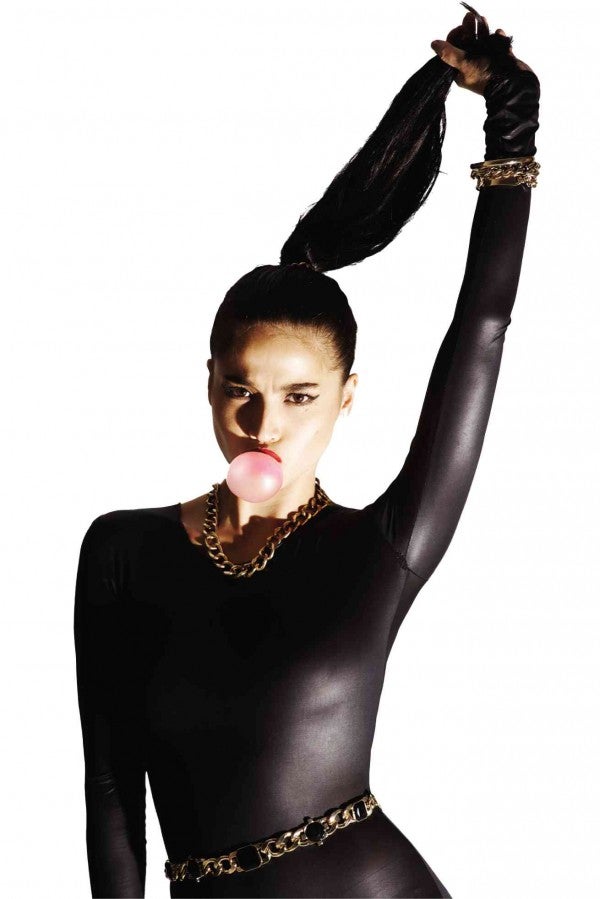 Rivera added that with the upcoming shows of famous celebrities, the number of patrons flocking to CF Angeles is expected to further increase.

‘The Forbidden Concert Round 2: Annekapal’ will be held at the Celebration and Entertainment Center of Casino Filipino Angeles at McArthur Highway, Balibago Angeles City, Pampanga. The show starts at 9 pm. For inquiries, please call CF Angeles’ customer hot-line number at (045) 625-7604 or the branch marketing and entertainment section at (045) 625-7597 local 218, 219 and 311.