Getting to know Caitlyn Jenner 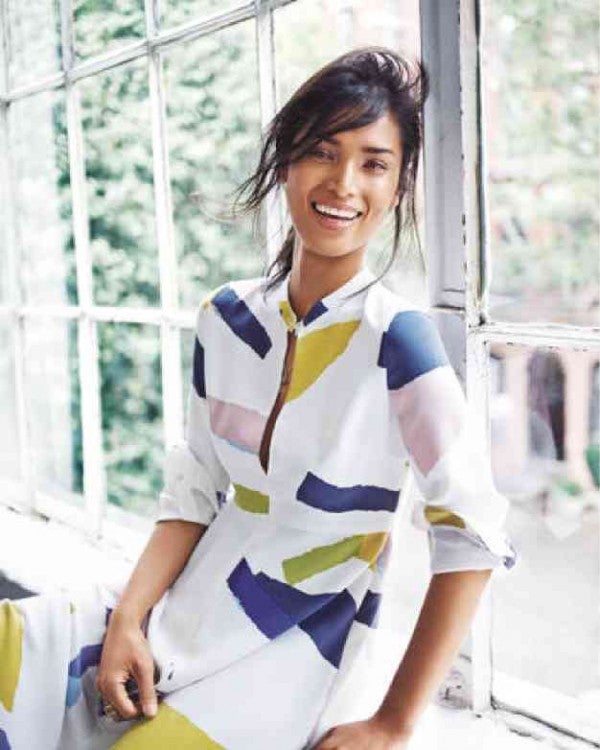 FOR 65 long years, Bruce Jenner made quite a stellar life and career for himself, as a sports champion, celebrity and stepfather to the stars (the Kardashians). But, as he now reveals it, there was always something wrong, something missing.

Finally, only a few years ago, Bruce decided to face up to it: Physically, he was male, but psychologically, he felt female.

Thus began the long, slow process of changing his body to suit his “soul”—a process that finally culminated in his “second birth” early this year, no longer as Bruce, but as her real self, Caitlyn Jenner.

The major transformation hit the public with a shock, and hurt some members of Jenner’s family—especially ex-wife Kris, who felt that her former marital partner should have included her much more in his radical plans—after all, they most affected her!

But, all or most has since been forgiven, so Caitlyn has become Jenner’s reality and true identity today—not just as a private individual, but as the star of the new reality series, “I Am Caitlyn”—and the rallying figure for the increasing “transgender” community in the States!

At first, Caitlyn wasn’t quite sure how the public would accept her, so her first steps were gingerly, at best. With a lot of help from a veritable platoon of stylists and other image mavens, she made her debut by way of a long Vanity Fair interview and pictorial, appearing as a woman—in revealing undergarments, yet—for the first time.

After all, at 65, she was no spring chicken, so looking good could be a big problem, especially if she wanted people to exclaim, “Hey, that’s a great-looking dame!”

Happily, that turned out to be the case, for the most part, although Caitlyn still has her detractors. But, the next problem was, what to do after the very carefully staged pictorial, when her series started airing and she had to be seen in public in less than “idealized” circumstances.

Well, it looks like Caitlyn has decided to go for it and “dare” the public to take her as she really is—and again, most people continue to approve.

What’s next? Well, what about Caitlyn’s first date—will it be with a man, or with a woman? —We’ll have to wait and see, won’t we?

It’s a good thing that Caitlyn is being helped, not just by her many stylists, but also by some similarly transgender friends, who have been there, done that, and can thus warn her about the pitfalls along the way to genuine gender freedom.

Interestingly, one of her inner circle of friends just happens to be a Fil-Am, well-known model Geena Rocero, who came out some years ago and has since enjoyed great success not just as a model, but also as a transgender exemplar and advocate.

In fact, Geena has been so successful and visible that she’s even ended up in the pages of Vogue, setting a high standard of beauty and charismatic projection for models and celebrities of any gender.

Asked about her “mentoring” friendship with Caitlyn Jenner, Geena shares, “She’s coming along quite well—but, I really hope that we will soon move beyond lamenting all those years she ‘lost’ as a man, and celebrate what she has become now.” Caitlyn fervently seconds her friend’s motion, that’s for sure!