Lea Salonga: Past non-singers did not sell albums 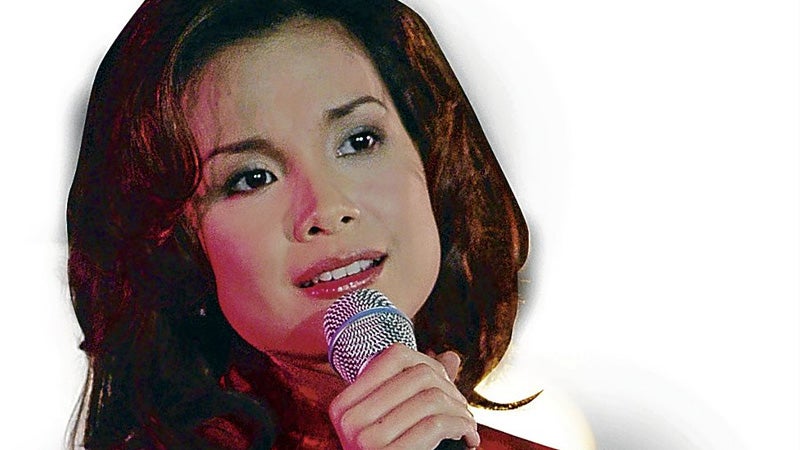 Acclaimed Broadway singer and “The Voice Philippines” coach Lea Salonga continues to offer her two cents regarding the viral statement made by a young singer who said that he hated singers who lip-sync on national television and that these non-singers even have albums under their belt.

In a tweet posted on her Twitter account on Tuesday, Salonga said: “Non-singers lip syncing on TV isn’t anything new, at all. But back then, no albums. They spared us by not selling their non-singing.”

She said that in the past non-singers were the ones who refuse to sign record deals.

The tweet was met with favorable feedback from netizens who said that Salonga was just telling the truth about the current state of the Philippine music industry.

The singer also observed how Filipinos treat some artists.

“It seems that many singers need to be appreciated abroad first before gaining a foothold here,” Salonga added in a separate tweet.

Salonga is one of many celebrities and singers who have weighed in on the now viral statement of multi-awarded singer Rhap Salazar.

The 19-year-old singer has since clarified that he is not referring to any artist on his tweets. AJH