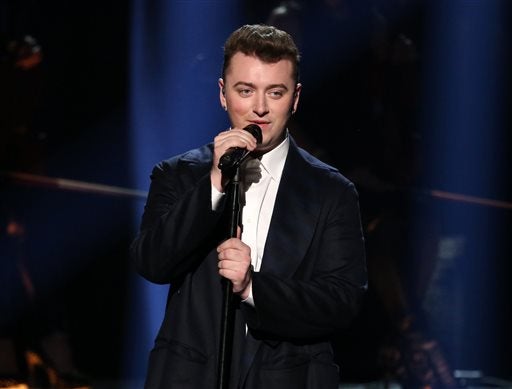 Smith’s one-night show at the Mall of Asia Arena, which was first set on May 10, has been rescheduled to Nov. 21, Ovation Productions announced on Wednesday.

“Little Sailors! SAM SMITH In the Lonely Hour Tour Live In Manila has been moved to Nov. 21, 2015! See you there!” the producer said on its Twitter account.

The Grammy-winning singer postponed his Manila concert in May due to “serious issues” with his vocal cords.

“I [have] to fly to the USA to see a specialist there and as a result, need to reschedule the shows to later this year,” Smith previously said in his social media accounts. “I hope you understand and cannot wait to see you in the future.”

SM Tickets said previously purchased tickets for the postponed May concert would still be honored on the new date, adding that tickets may also be refunded.

Smith, who brought home four major awards at the 57th Grammy Awards in February, was behind the hit songs “Stay with Me,” “I’m Not the Only One,” and “Lay Me Down,” among others. Yuji Gonzales/IDL