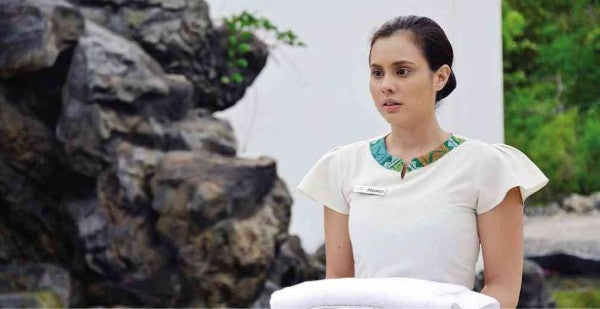 GMA-7 actress Max Collins has asked the help of the police after receiving death threats.

Collins said that it was her personal assistant who initially got threatening text messages demanding her to help the suspects in blackmailing and even abducting the actress.

The death threats were also the reason why she missed this year’s FHM “100 sexiest party,” she said. Collins ranked ninth on this year’s list topped by Jennylyn Mercado.

IN PHOTOS: Stars heat up runway of ‘FHM 100 Sexiest’ party

Collins said that she does not know the reason why anyone would terrorize her or her family.

She said that while the threats have stopped coming for now, she and her family are not taking chances and are asking for help of the police.