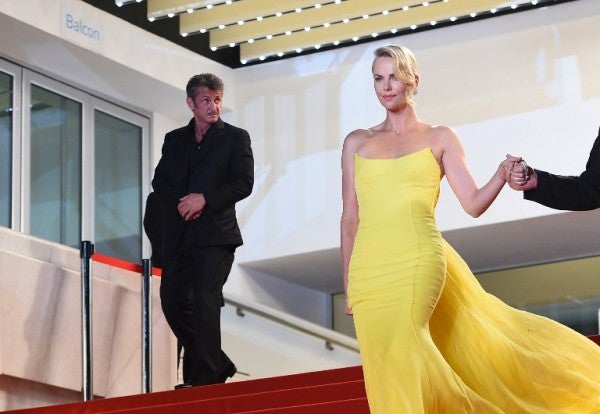 LOS ANGELES–Academy award-winning duo Charlize Theron and Sean Penn have broken off their engagement and parted ways after a two-year relationship, US media reported Wednesday.

The couple was last seen together in May in Cannes, where Theron — who only recently referred to Penn as the love of her life — was promoting the premiere of her film “Mad Max.”

Theron, 39, decided to cut it off with Penn, 54, whom she started dating in 2013 after the two had known each other as friends for years, Us Weekly reported.

In 2004, the pair shared a one-of-a-kind experience: they each took home a first Oscar, in her case for “Monster,” and in his for “Mystic River.” Penn then won another Academy Award in 2009 for “Milk.”