Promise made to transgenders | Inquirer Entertainment

Promise made to transgenders 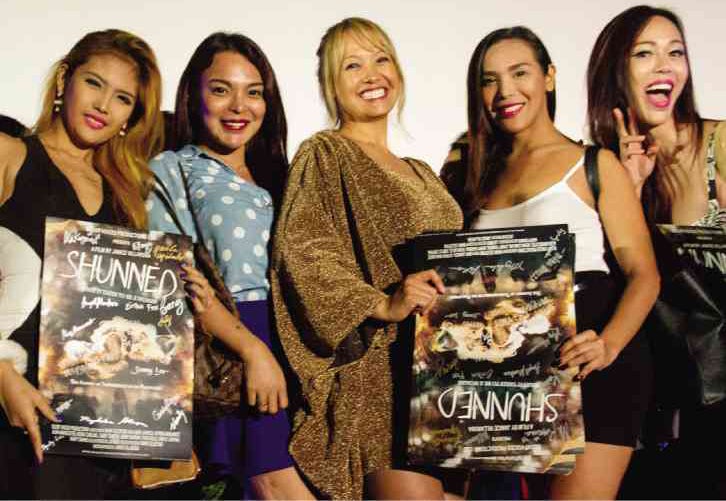 Is she or isn’t she?

Since she made a documentary on transgenders titled “Shunned,” Filipino-American filmmaker Janice Villarosa often gets asked if she is a member of the community herself.

“I do not mind at all,” she says of the prying questions. “I understand it’s natural for people to wonder because I am so passionate about this cause.”

It really depends on how it is phrased, but if the query comes from a place of harmless curiosity, she will even try to muster a playful response. “Thanks, but transgenders are more beautiful than I am.”

Sometimes the interrogation would turn invasive. “People would size me up and look at me from head to toe. The most jarring reaction was from a guy who demanded that I drop my pants.”

It’s unbelievable, she says, but she has realized that transgenders go through such demeaning treatment every day of their lives.

Trans friends are appalled “that men seem to think it’s OK to talk to them that way,” she says.

Going through these experiences somehow helped her understand the discrimination that members of the LGBT (lesbian, gay, bisexual, transgender) community encounter daily.

“We should all walk in other people’s shoes … If we want peace in this world, it has to start with us and in our own backyard,” she explains.

The docu’s message becomes all the more urgent in light of the brutal murder of transgender Filipino Jennifer Laude last year. 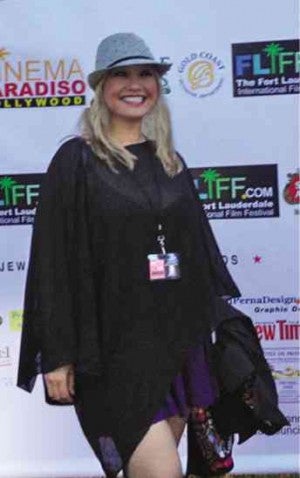 “My advocacy is antidiscrimination and antihate crime,” she says. “I am collaborating with groups who share this cause and want to make sure that Jennifer and other victims’ voices will be heard. We need to prevent senseless crimes from happening.”

To spread the docu’s message of tolerance and acceptance, Villarosa has been touring the festival circuit.

Last October, “Shunned” was shown at the Hawaii International Film Festival, where it was nominated for the Halekulani Golden Orchid Award.

“We had two almost packed screenings and the audience was engaged and had lots of questions,” she

Last November, the docu won the Spirit of Independence Award at the Fort Lauderdale International Film Festival in Florida.

On Feb. 16, it had a return engagement in Hawaii, at the Historic Waimea Theater, on the island of Kauai.

It was also shown at the Beloit International Film Festival on Feb. 27 and 28 in Wisconsin.

“Last year, we had a screening at the Cebu International Documentary Film Festival,” she says. “But I really want to show it in Manila where most of the cast members, including (Cinemalaya best actor for “Quick Change”) Mimi Juareza, live.”

She is indebted to the transgenders who shared their stories in the docu.

“They inspire me,” she says. “In spite of what they have been through, they still managed to pick themselves up and keep going.”

In the beginning, she made a vow. “I promised the cast that if they use this film as their sounding board, I will make sure that they will be heard.”

It has been a circuitous road for the docu so far. “The journey has been difficult. I wanted to wave the white flag a number of times. But I cannot give up. I made a promise and I always try to keep my word. Now that the film is finished, my work has just begun.”