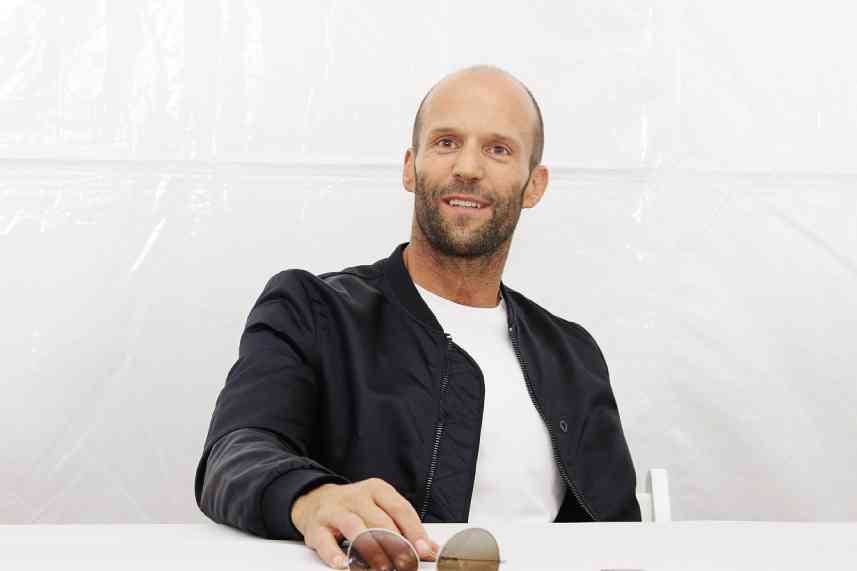 LOS ANGELES—To this day, Jason Statham is grateful to director Guy Ritchie for casting him in his first movie roles, in “Lock, Stock and Two Smoking Barrels” and “Snatch.”

“Guy Ritchie took a chance on me,” said the English actor in a recent interview. “I was not an actor and I had no training. He gambled on me. I could have done a bad job, but he thought I was going to do a good job. So I owe him a lot. He started my career.”

“He’s such a guy that he just has his own opinions,” Jason said of the filmmaker. “He just thinks out of the box. He tries to do things his own way. I have a lot of respect for people who do that.”

The actor, known for “The Transporter” trilogy and “The Expendables” movie series, is proud of his reputation as someone who performs his own stunts.

“I’ve never refused a stunt to this day,” he emphasized. “The only people who get in my way are the producers because they are always concerned about something going wrong. So there’s that insurance aspect. It seems that earlier in my career, the more I was allowed to do the stunts.

“When I did ‘Transporter 1’ for Luc Besson (who cowrote the screenplay), I pretty much did everything. There were no limits to what I was allowed to do. It just seems now, they get a bit more protective. It’s frustrating because I always want to do 50 percent more than the insurance will allow me.

“But you can stand firmly on the fact that I do 100 percent of every fight scene you ever see. There’s no one coming in and doubling for me in any fight scenes because they are not that dangerous. But if a car hits a wall or we’re going up in flames, that’s a different situation.”

Jason, whose other credits include “The Italian Job” and “Fast & Furious 6 and 7,” doesn’t mind being typecast as an action star.

“A lot of actors like to be chameleons. They want to hide behind a wig. That’s a great thing, but I don’t have the luxury to…
do that. I don’t have those years of training to just bury myself behind different characters. I have a different career. ”

On the importance of having formal training in order to become a good actor, Jason commented, “There are two sides to that coin. Some make fantastic careers with an excellent training. There are some who can still make a career without formal acting  education so I don’t think there are any hard rules.”

He pointed out that since he lacks formal training as an actor, “Of course, I’m not doing Shakespeare.” Then he added with a laugh, “The tights don’t fit.”

He cited the actors that he admires. “I think Tom Hardy’s a great actor and Russell Crowe is very talented. I like Christian Bale. I love Meryl Streep and Melissa McCarthy. They’re my two favorite actresses.”

In director Paul Feig’s action-comedy “Spy,” Jason plays Melissa’s secret agent rival. He proves that he can be funny and still do action scenes at the same time.

“Melissa’s a sweetheart beyond belief,” he praised his costar. “And Rose Byrne. It was an easy, breezy way to go to work. I love the final result. It’s such a funny movie so I’m very happy to be in it.”

An old music video recently resurfaced, showing Jason as a dancer. In the 1993 music video of The Shamen band, Jason, in leopard print trunks, boots and nothing else, was already in good shape. He also gyrated in a bathing suit in Erasure’s “Run to the Sun” music video.

On how he keeps fit, Jason, who turns 48 next month, explained with a chuckle, “That changes according to my injuries. I’m usually trying to fix certain things. Therefore, I take out certain movement patterns that I can’t do until the injury’s fixed. I do a little bit of something almost every day.” 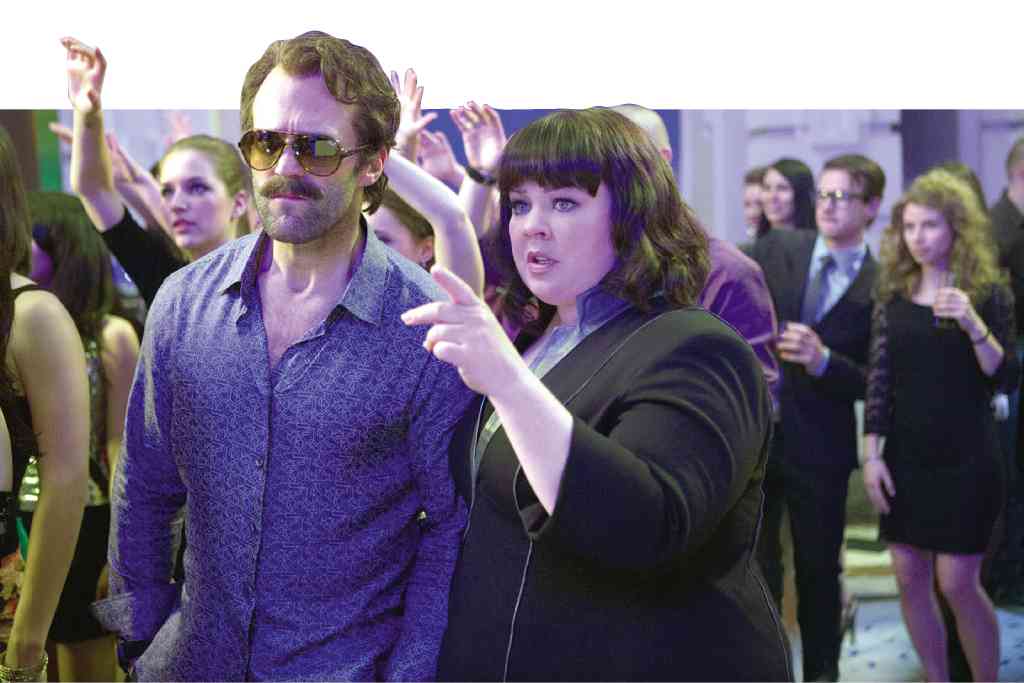 “I do Olympic lifts. I do fight training, a lot of sparring with a couple of friends. I train at 8711 (in LA) which is sort of a stunt gym. I go and train with all the guys there and I do train a little bit at my house. I have a garage that’s full of weights and a few bags.”

Home for the star these days is in two continents. “I live in England but I spend a lot of time in LA. I’m here for work—and it’s good to be working— but my house is in the United Kingdom, in Dulwich.”

Jason, who’s been in a relationship with Rosie Huntington-Whiteley, said he’s used to being away from the British model and actress for extended periods due to work. “It’s just a fact of life,” he remarked. “You just have to deal with it.”

On LA, he said, “I come from a city so palm trees and blue skies feel very different. The imprint of a place depends on the people. You got the beaches. It’s a beautiful place to be. The sun’s always shining; the food’s great. It’s very easy to get around.

He quipped with a smile, “And there’s valet parking—I’ve never seen what that is before. That’s very convenient.”

“I do a little bit of surfing,” he shared about what he enjoys doing when he’s in LA. “I’ve picked that up over the years, trying to relax. I’ve got a little place down in Malibu that I try and get to. It’s nice to be not in a hotel. It’s a good thing to be in a place where you’re not living out of a suitcase. That’s a relaxing thing.”

Will we see him in more comedies? “It depends if Paul Feig has me on the list,” he replied with a grin.

When prodded to talk about “Furious 8,” he laughed as he said, “I’m going to get my mouth sewn up if I say anything. They’re very secretive. They don’t want people to know what the story’s about. But I do know a little bit but I’m not at liberty to say it at the moment.”