Last Friday night, under the starlit expanse of the Bonifacio High Street Amphitheater, synth-pop band Owl City performed its signature sound of surrealistic synth-pop music to what could arguably be the biggest crowd the place has ever had. Here’s what went down.

Fans trooped over to the Bonifacio High Street Amphi-theater, some as early as 1:30 in the afternoon in anticipation of the 7pm show. 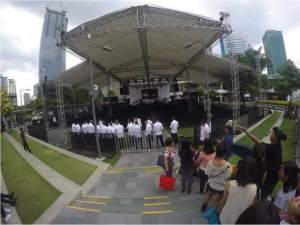 By 5pm, the venue was so packed the crowd’s collective body heat literally made the temperature around the venue rise. 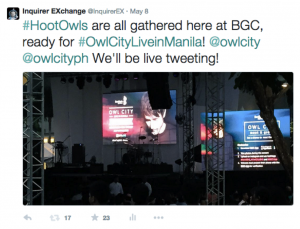 And let’s not even start with the humidity that result-ed. Even Owl City’s bass player Rob Morgan felt it. 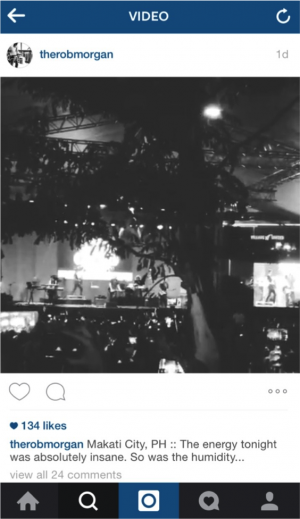 If you were an actual owl flying overhead the Bonifacio High Street Amphitheater, this was what you would’ve seen. 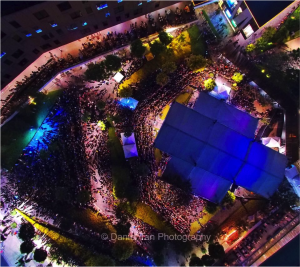 For 2 solid hours, the 5,000+ strong Hoot Owls in at-tendance were treated to a panoply of Owl City’s most beloved songs like:

Few things could unite people as well as music. A huge crowd singing the same tune evokes so many #feels.

And speaking of the feels:

By the end of the show, the normally laid-back venue turned into a virtual club as the crowd jumped up and down to Good Time.

And post-concert depression got real. 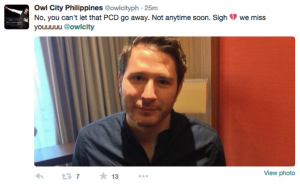 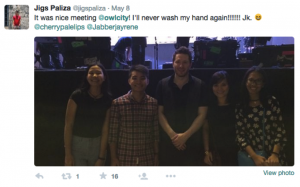 All in all, it was an unforgettable night for everyone. 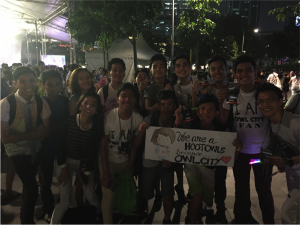 And we mean, everyone.

Need some more Owl City in Manila goodness in your life? 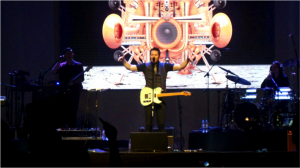 Check out our pre-concert interview with Adam Young here.