As it came to its conclusion, the first Sinag Maynila Film Festival, which drew five competing indie films, announced the winners at the “Gabi ng Parangal” on Sunday at SM Aura Skypark.

Here are snapshots during the awards night. 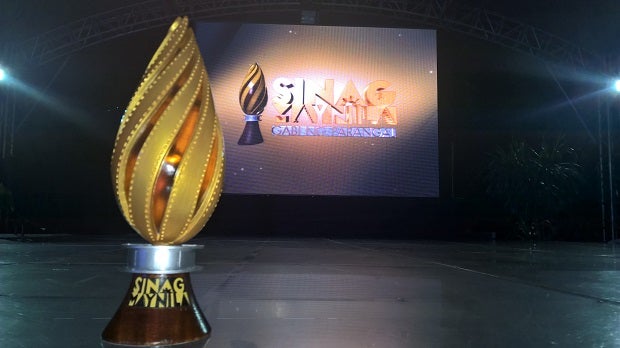 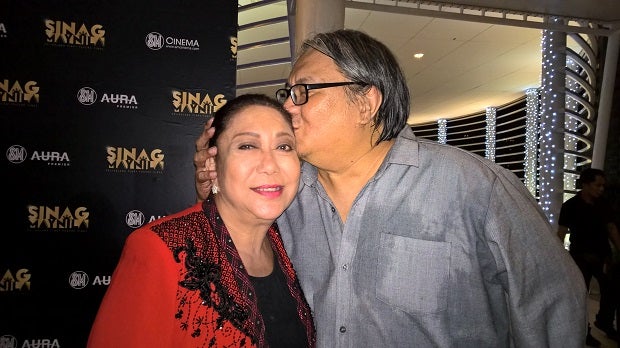 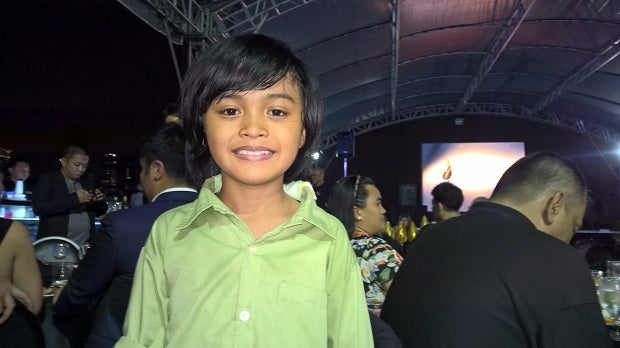 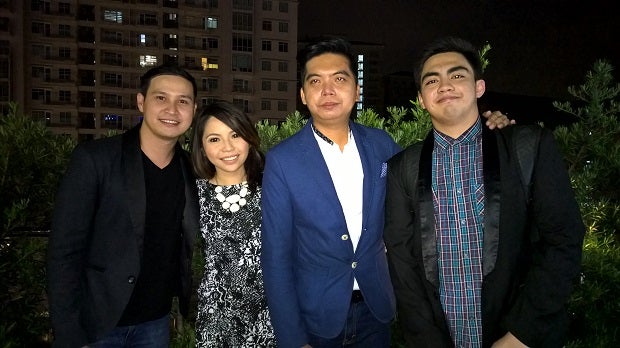 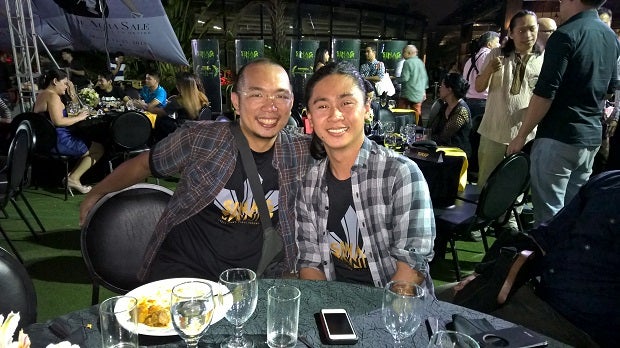 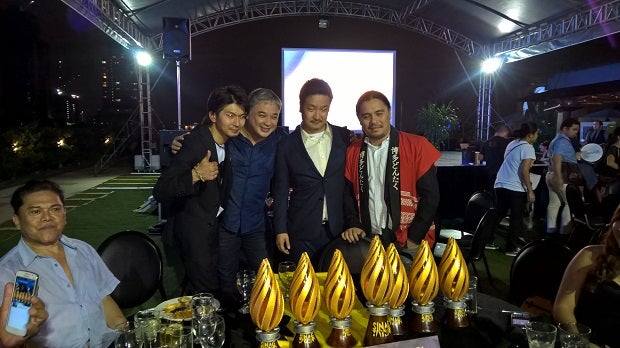 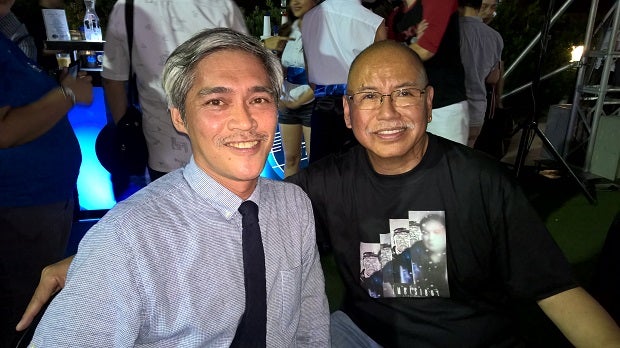 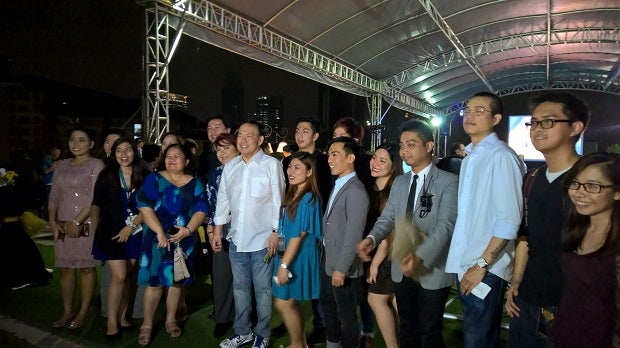 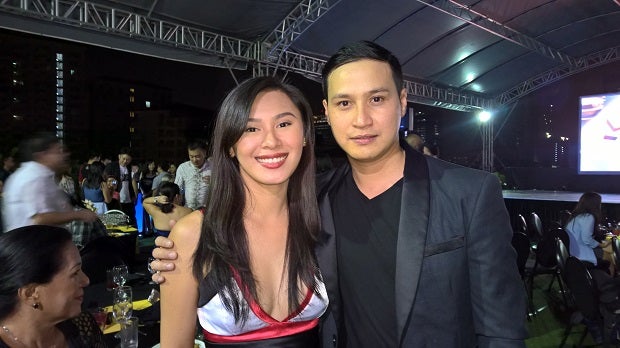 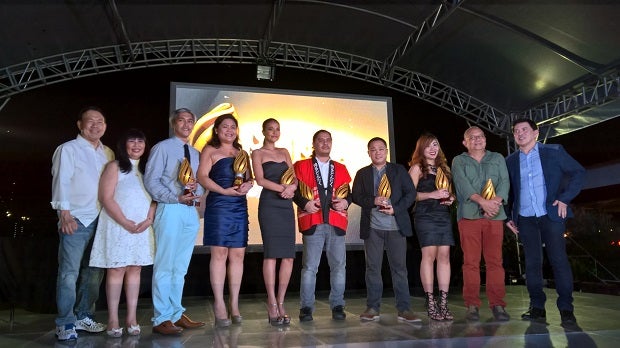 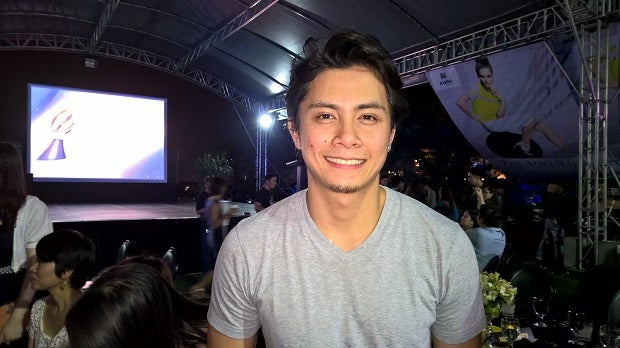 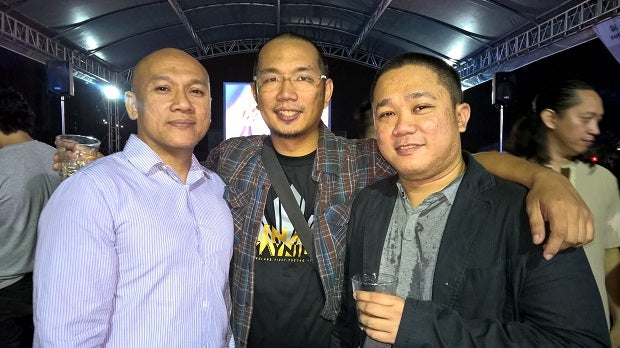 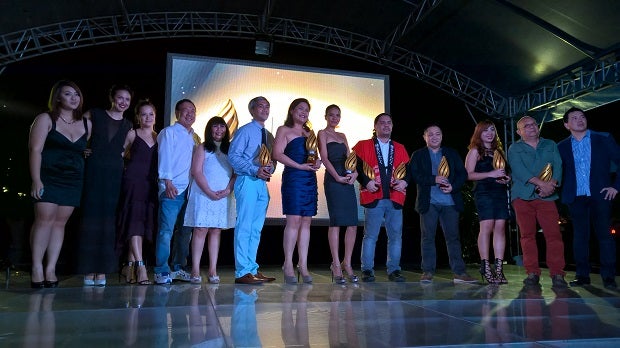 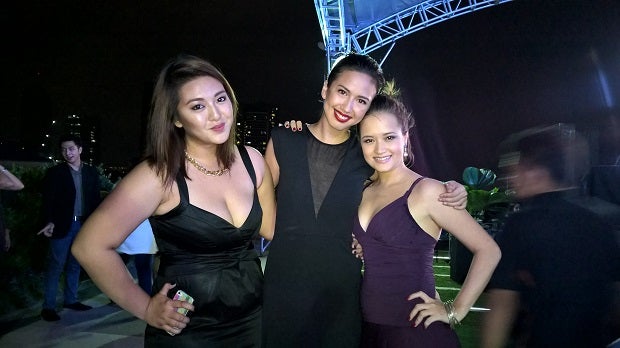 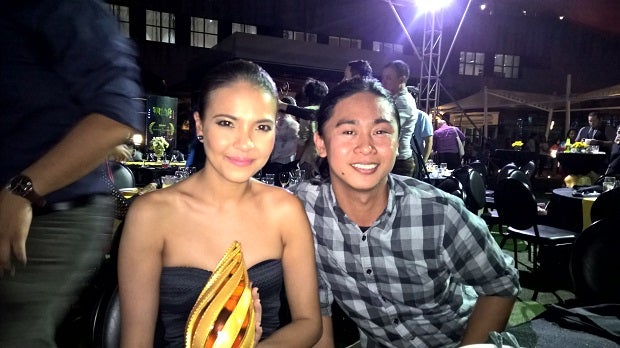 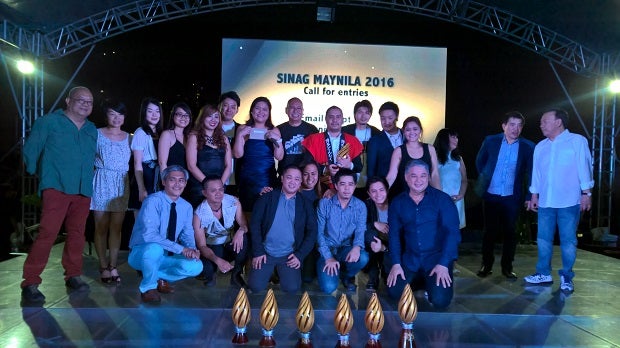 The cast and crew of “Imbisibol” 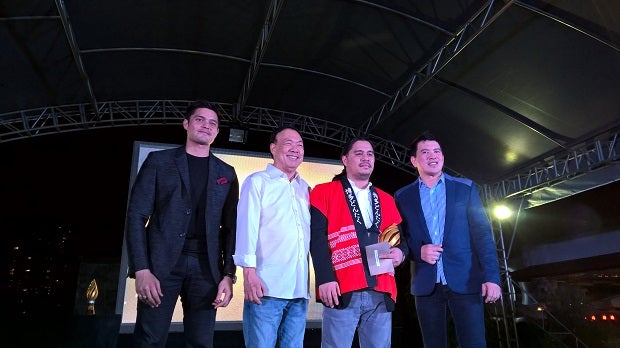 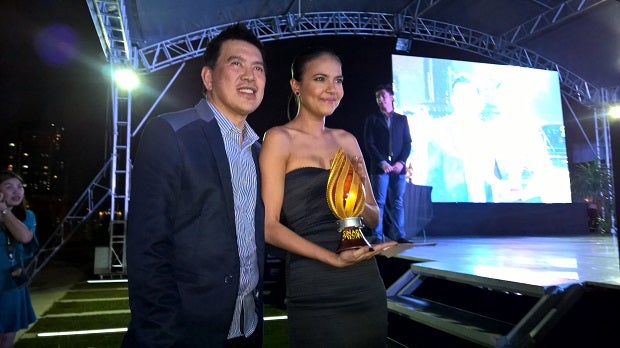 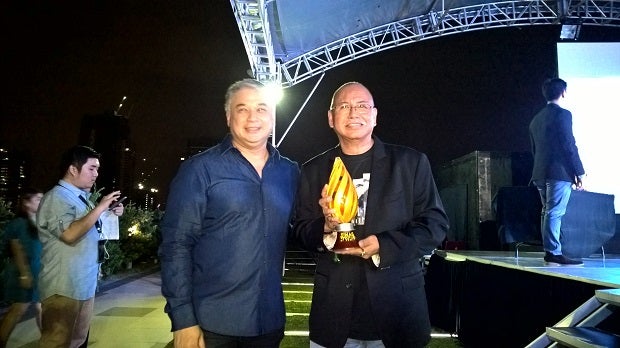 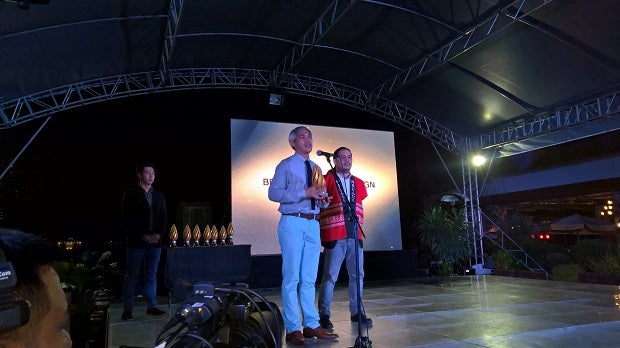 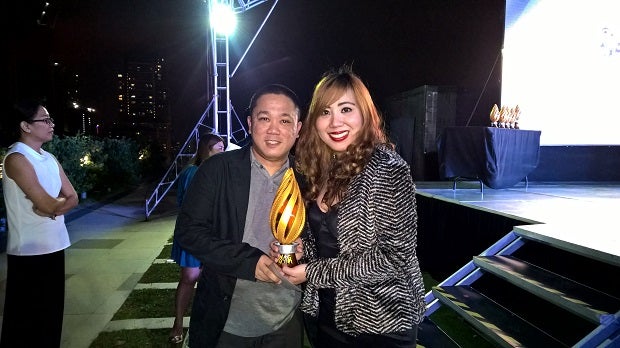 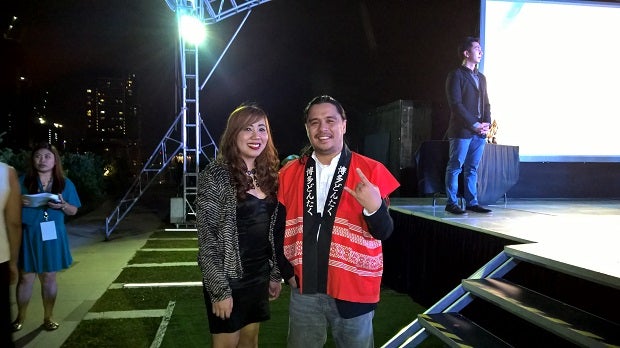 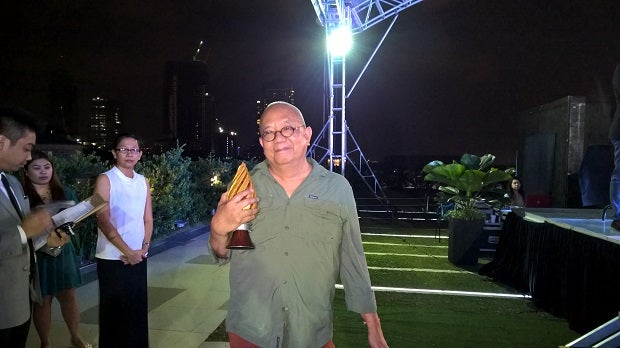 Read Next
Rihanna: A guy has to be man enough to put up with my sked
EDITORS' PICK
vivo brings to the Philippines a powerful smartphone with a slimmer body, the vivo Y02s for only PHP 6,499
Apple warns of flaw that lets hackers into iPhones, Macs
46% of schools nationwide to have full face-to-face classes on Aug. 22
House energy committee chair Arroyo bats for cheap electricity
What to watch out for when selecting a video surveillance solution
Heads may roll at BOC, says Palace if sugar smugglers are allowed to use recycled import permits
MOST READ
DepEd to give teachers P5K cash allowance within first week of classes
LOOK: Miel Pangilinan dazzles in glittery pre-debut shoot
DOJ indicts bank officer in $2.1 billion Wirecard fiasco
PH importing sugar after all: Marcos okays 150,000 MT
Don't miss out on the latest news and information.