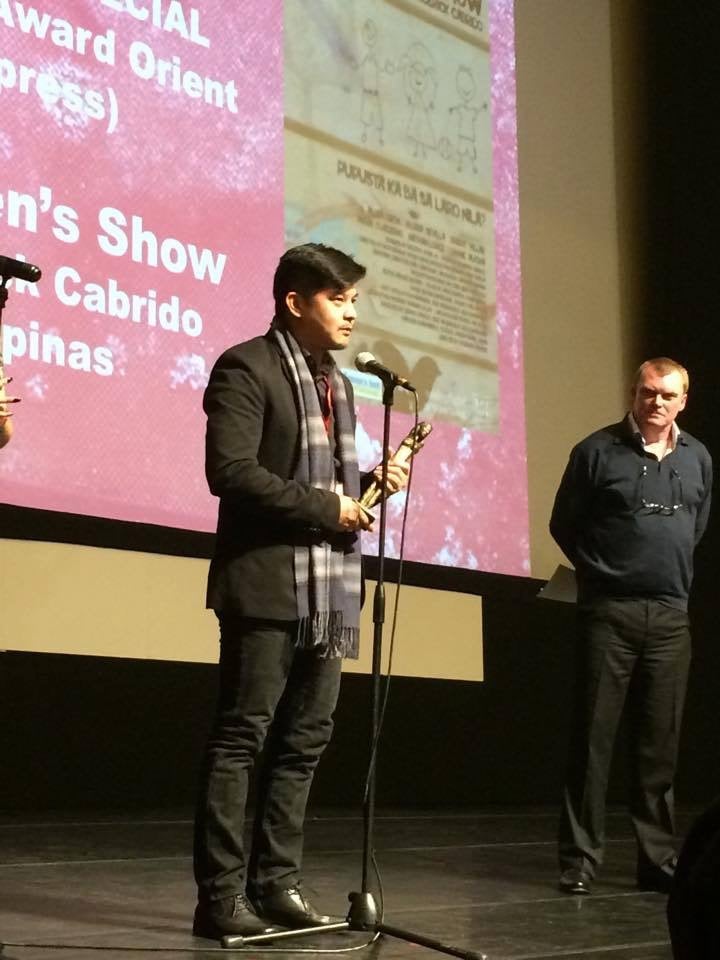 A “beautiful” blessing, Gomez described the honor, his first international citation. “It’s great to be recognized for my work in indie films.”

Cabrido, for his part, said: “I didn’t expect this … I was just really happy that we got included in the fest. Winning an award is inspiring.”

Cabrido said the film’s producers, Harlene Bautista and Romnick Sarmenta, were in Portugal to receive the award. 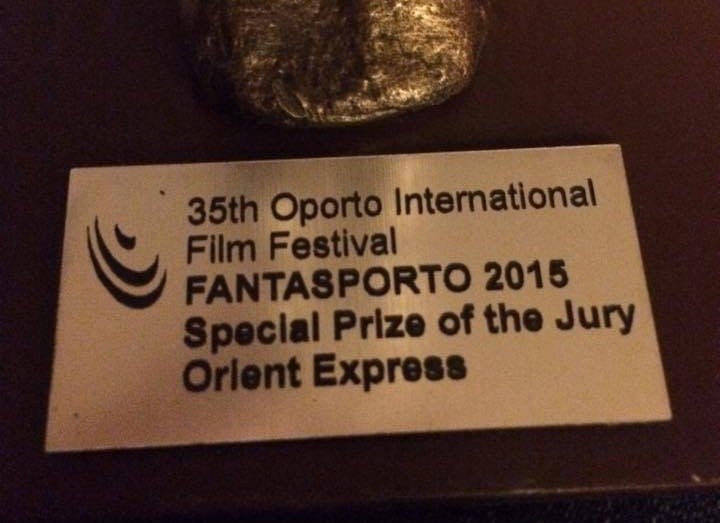 In the Directors’ Week derby, best film went to Shawkat Amin Korki’s “Memories on Stone” from Iraq, while best actress was won by Maxine Peake of the United Kingdom for “Keeping Rosy.”

Special Jury Award went to Lowell Dean’s “Wolfcop” of Canada. Rupert Evans of the UK won best actor for “The Canal,” while Georgia Bradley, also of the UK, won best actress for “Hungerford.”

The Fantasporto, according to its web site, aims to “promote high-quality independent cinema and the new generation of filmmakers.”