As if he didn’t have enough problems, Troubled Hunk mindlessly went into a business that he lacked experience in. Alas, TH’s “silent partner,” Rich Benefactor soon backed out.

Things swiftly went downhill. TH had no choice but to pull the plug on the floundering project, leaving poor staffers—who had previously complained of insufficient pay—in the dark as to whether or not the business would resume.

Hunky Charmer turned heads when he joined show biz as a model and, later, as a reality show discovery.

HC was linked to Flamboyant Personality for a while, then disappeared without a trace.

Turns out, HC is now based abroad. He has gained a little weight, works as guest relations officer in a club, entertaining female and gay guests.

As a kid, Sultry Starlet was an ugly duckling, paling in comparison to her Lovely Mom, a stunner in her time. Close Friend joked that SS could have been switched at the hospital; she looked nothing like LM.

A stringent fitness regimen, constant dieting and a slew of cosmetic enhancements later, SS has turned into a dazzling swan. She’s still not as gorgeous as LM in her prime, but now they look somewhat related.

Luckless Celebrity was forced to beg for money from wealthy colleagues in show business and politics. LC would spin tales of woe, claiming that Grown Children needed assistance.

When GC heard about this, they denied the sob stories and confirmed that LC had spent the donations on drugs. 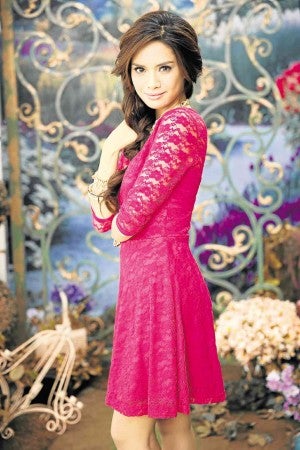 Erich Gonzales is the new endorser of Robinsons Department Store Ladies Wear. This magenta lace number is by Liberte.

Iñigo Pascual on being tagged a heartthrob: “Scary. I have big shoes to fill.” (Very big.)

Iñigo on being in Piolo’s shadow: “I wouldn’t be here if it weren’t for him.” (Literally.) 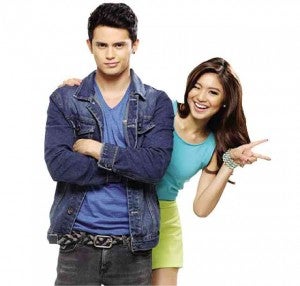 James Reid and Nadine Lustre are not affected by the rumors.

James Reid, asked if his screen partner Nadine Lustre is affected by rumors that he is dating someone else: “I’m not dating anyone. So it’s not true.” (We’re not affected, either.)

Cristine Reyes on bashers blaming her for her child’s premature delivery: “I did everything to make sure she’s healthy… I don’t think it’s fair that people are judging me… my priority is my little fighter. I don’t need to explain myself.” (Good answer.) 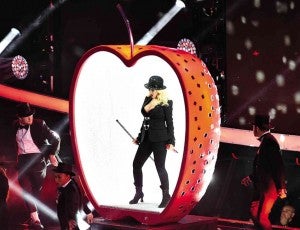 Albie Casiño, asked how he feels about new rumors that he’s not the father of Andi Eigemann’s daughter: “After three years, maybe it’s time to stop talking about it. Maybe it will go away for good.” (If you have nothing to hide, it shouldn’t matter.)

Andi on Albie’s new statements: “I never asked anything from him. I don’t understand why this is a big deal again.” (Don’t look at us!)

Laarni, asked if she likes Andi for her son: “Bahala sila; matanda na sila.” (Something we may never hear from Mommy Divine.) 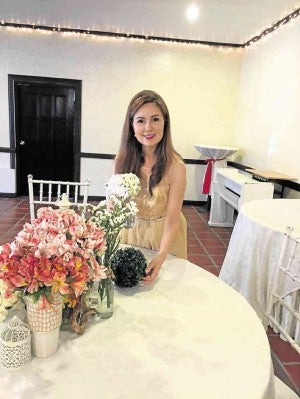 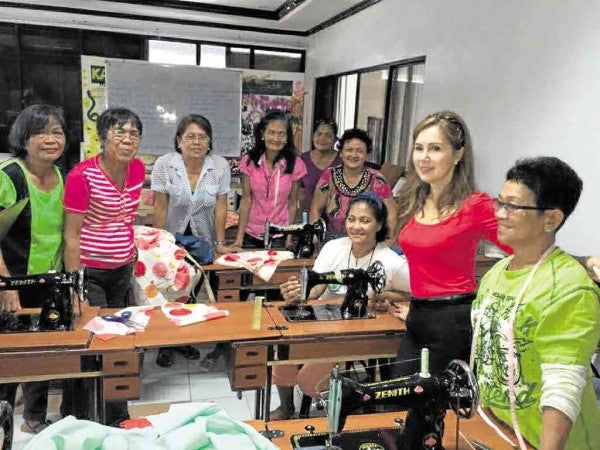