Apl.de.ap on owning a Jollibee store: ‘A dream come true’ 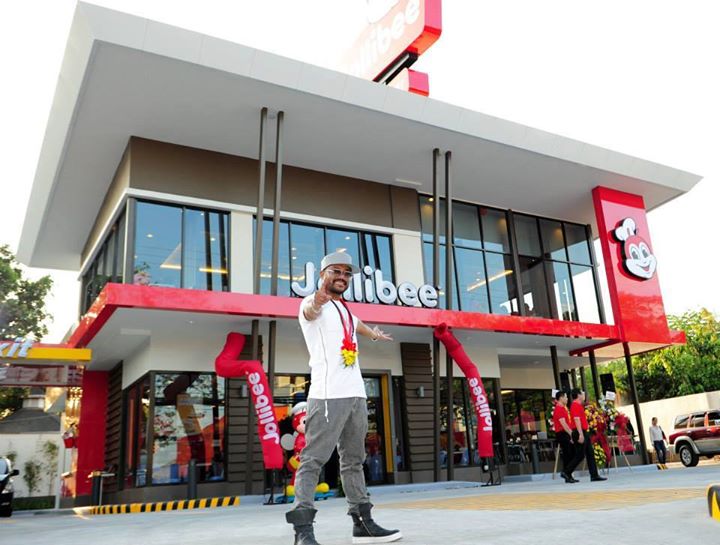 MANILA, Philippines – For international singer and “Black Eyed Peas” member Apl.de.ap, opening his own Jollibee store is a realization of his childhood dream.

In the caption of a photo album posted on his Facebook account, Apl recounted that as a young boy, he said that he always wanted to eat at Jollibee.

He also said that opening a restaurant is his way of helping other Filipinos to get employment.

“Opening my first Jollibee store in Pampanga is a dream come true. Since I was a young boy, I always pointed at Jollibee and my mom would say, “Anak we need this money for your siblings also so next time na lang.” And then one day, she finally took me into Jollibee and I think I lost my mind! I thought: ‘Oh my God, did this happen?’ And now, it’s just my dream. I wanted to have a Jollibee store to create employment and I thought it would be the most stable thing that could help out others,” Apl said.

The Filipino-American rapper’s Jollibee branch is the 33rd store of the popular fastfood chain in the province.

Born as Allan Pineda Lindo, Apl was born to an American father and a Kampampangan mother. After his father abandoned them, Apl helped feed his family by planting cash crops like rice and corn. At 14, he was adopted by an American and was brought to the US. 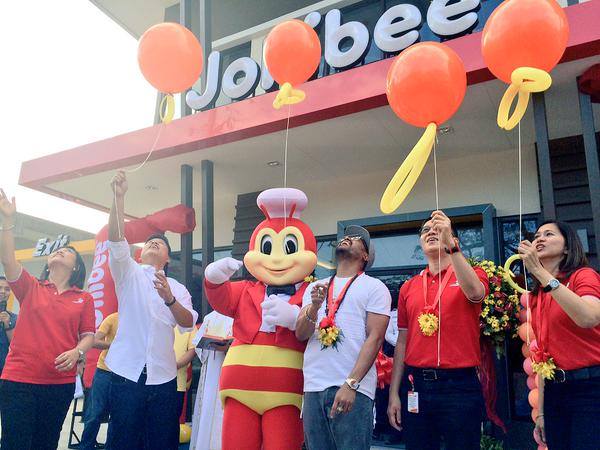