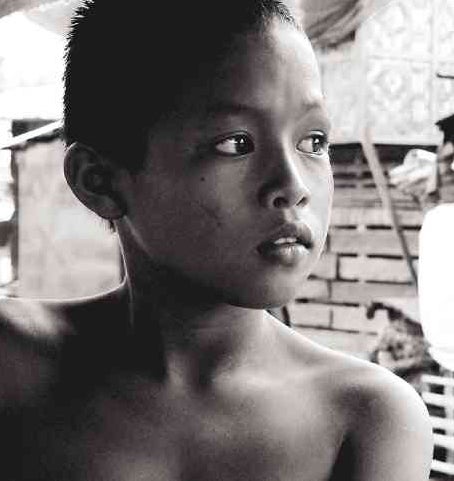 “Storm Children (Mga Anak ng Unos), Book One,” Filipino filmmaker Lav Diaz’s film on Supertyphoon “Yolanda,” is one of the 25 best documentaries of 2014 on a year-end list drafted by the prestigious magazine Sight and Sound, published by British Film Institute.

Critic Robert Greene described the docu as a “haunting, elegiac report by one of our greatest living filmmakers from a village in the Philippines that was devastated by … the most powerful typhoon on record.”

Greene pointed out that Diaz’s “profoundly melancholic view of children scavenging in the wreckage still has the faint sense of hope.”

Greene summed up the docu, thus: “This is radical reportage and proof of the enduring ability of captured images to open up our perceptual pathways.”

Among the other docus on the Sight and Sound list are Laura Poitras’ “Citizenfour,” Joshua Oppenheimer’s “The Look of Silence” and Josh and Benny Safdie’s “Heaven Knows What.”