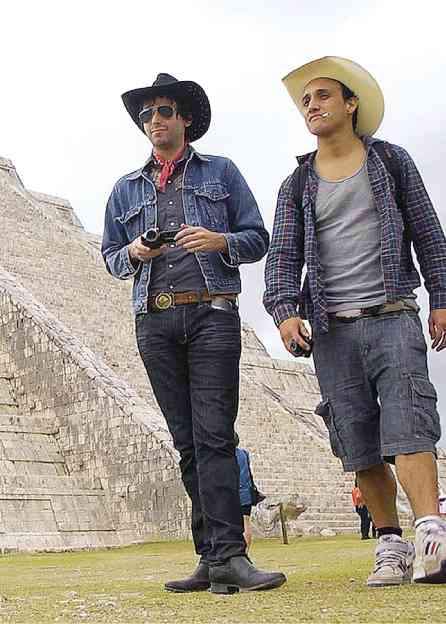 The Film Society of the Lincoln Center website pointed out: “Martin and Peranson have created an unclassifiable work that mirrors the contortions and leaps of the medium’s history and present.” “La Última Película” screenings will end tomorrow. Bayani San Diego Jr.