What would you ask/give Pope Francis if you had a moment with him? | Inquirer Entertainment

What would you ask/give Pope Francis if you had a moment with him? 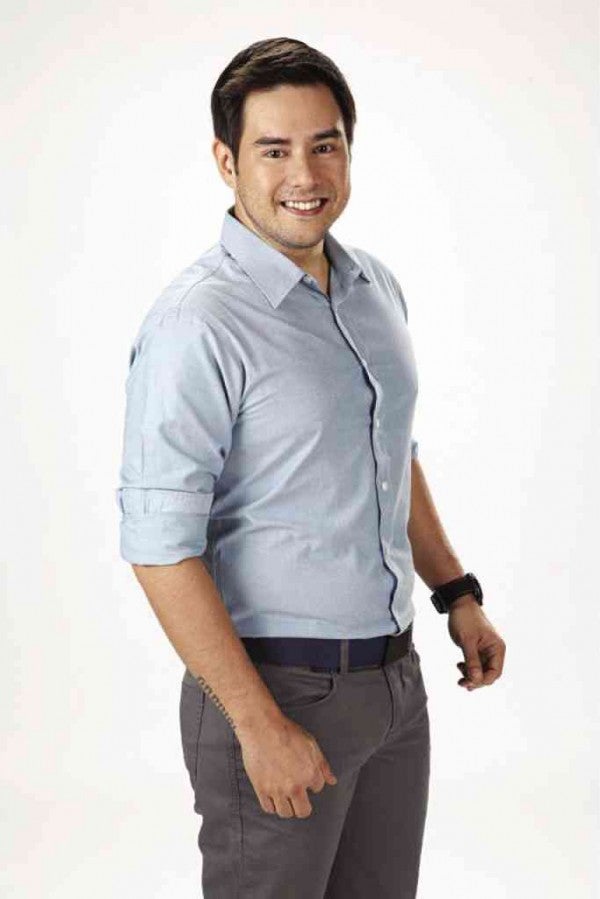 I just want to be blessed. It’s not only about being showered with more job opportunities… All I want from Pope Francis is to be blessed by him. It’s rare for our country to be visited by the Pope. So I want him to see and feel that the Philippines is not just a third world country—that Filipinos are warm, hospitable and loving; that in spite of the crab mentality that Filipinos are accused of having, they genuinely care for each other. I just hope we would always care enough to act. We always say that we want change, but it seems we are scared of it. I want the Pope to see that we Filipinos are very capable and are willing to change ourselves and our society. 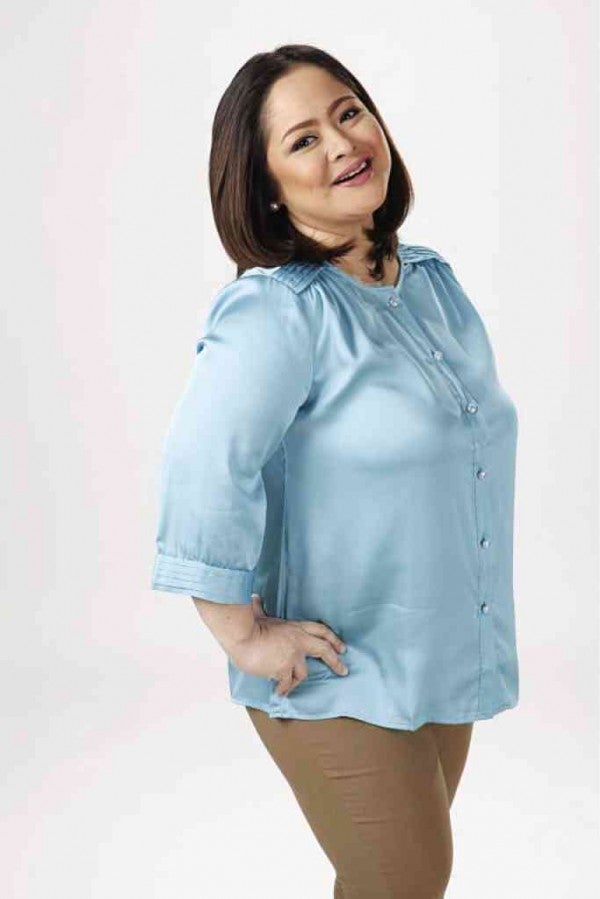 What I would like to receive from Pope Francis is a simple prayer for me and my family—that’s all. I know that he prays for the whole world all the time but, given the chance to tell him, in particular, the names of my husband and my children, that would make me very happy. I know that a lot of people pray for him, but all I can give him are my own prayers. I would pray for his health and continued good shepherding of the Church. But it will also be a thanksgiving prayer because he’s so endearing! I hope he will continue to bless everyone, so that everyone will be safe and content. 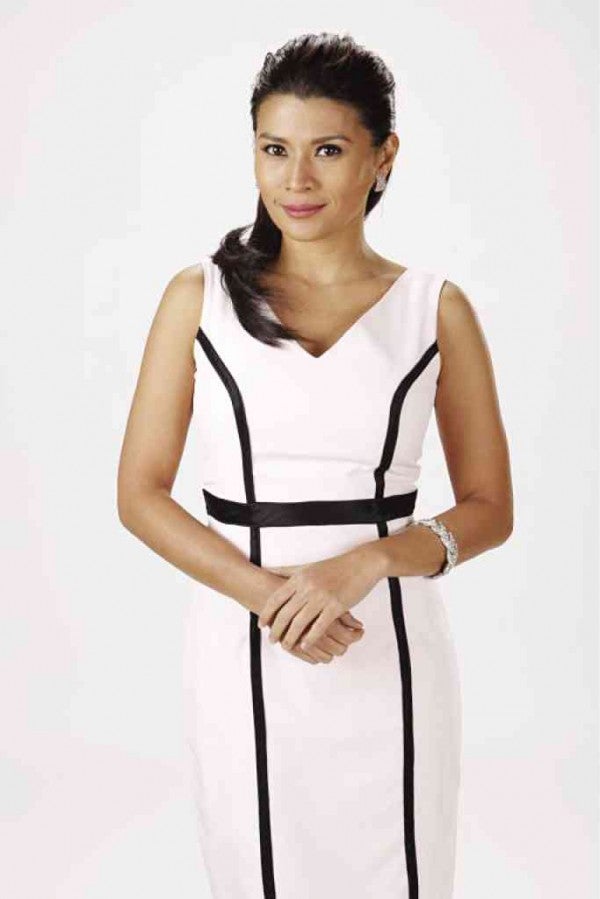 I don’t have anything particular to give to Pope Francis. I am sure he receives lots of gifts from countless people and that he is not into material things anyway. I would like to show him around the Philippines and introduce him to our countrymen. What I would like to receive from him is wisdom…about Christ and how we can become good Christians like him. I would like to hear his insights on the things that are happening in our country—for instance, the devastation caused by Supertyphoon “Yolanda.” There is a lot of talk that relief funds have failed to reach the victims. I would like to hear his thoughts on this. 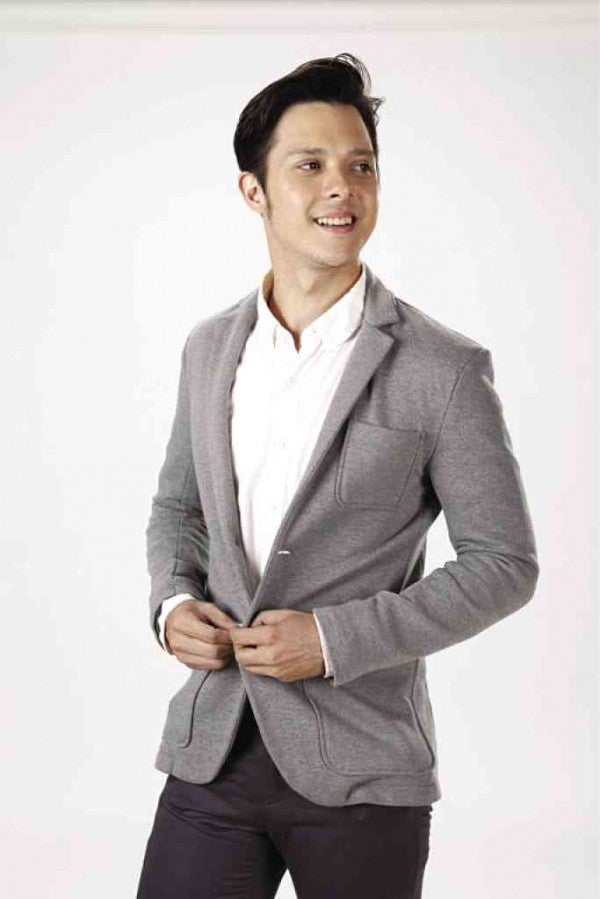 I would like to write a beautiful song and sing it to Pope Francis. It would be a happy song. An upbeat tune would make anyone happy—the Pope is also human and, hopefully, he would enjoy it as well. And I would like to receive a blessing from him. 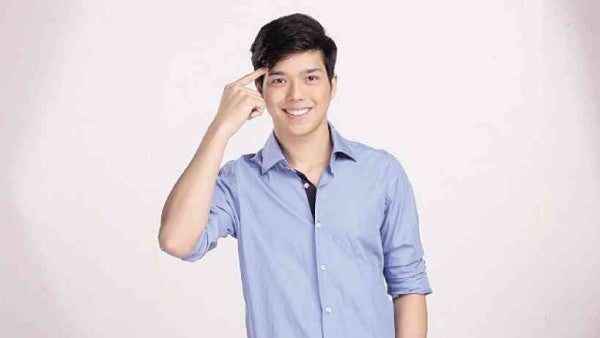 This question is a big one. I would ask him to help me pray to God for more blessings. I would ask for prayers as well, so that calamities will no longer hit our country. 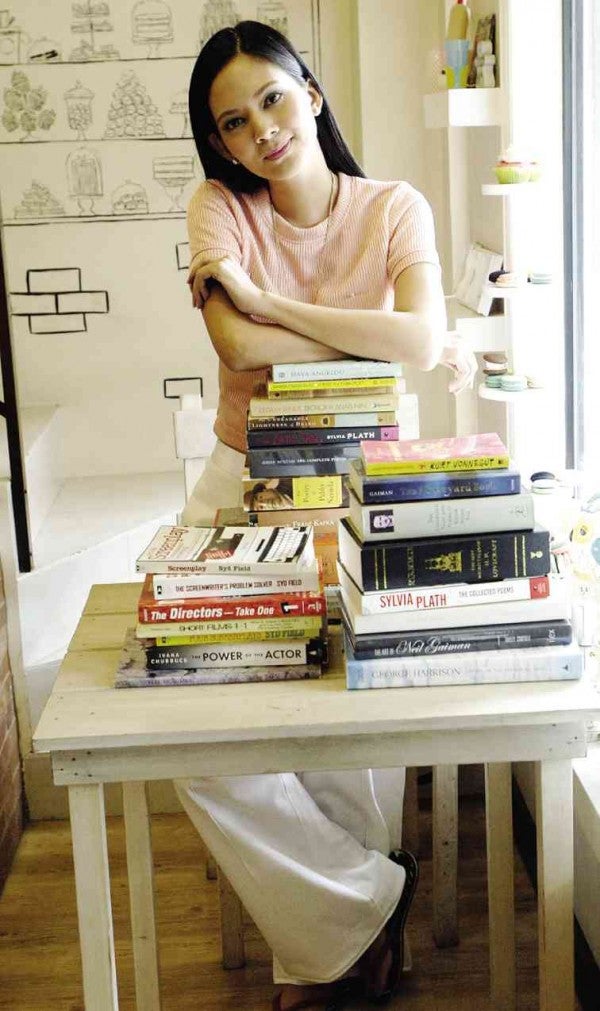 I wouldn’t ask for anything more, because I can see that he has given the Catholic community a great service by being himself. Pope Francis is very brave. I like how he is changing the way people think—many Catholics are no longer as close-minded as they used to be. I feel that because the Pope prays to God, he has the courage to do what he has to do. Should I get to meet him, I’m just going to hug and thank him. If he allows me to pray with him, that would be something I’d remember forever.