Wishlist: What would you ask/give Pope Francis if you had a moment with him? 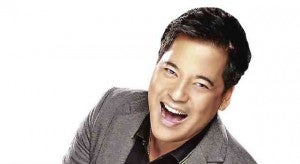 THE SINGER would give the Pope a time machine.

I would give the Pope the DeLorean time machine from the movie “Back to the Future” so he could go back in time and stop hatred and prejudice before they happen. If I could ask him for a gift, I would just love to have what everyone wants from the Pope—a selfie!

I would tell him about my problems, my prayers and my own needs—I’m only human. He’s just a man and he has one of the biggest roles in the world. I see the Pope as a living messenger, one who stands for forgiveness, peace and love. What are the pressures of being a Pope? That power alone must be stressful. I’d like to hear about his struggles and wishes. If I had more than a moment, I would just listen to him. Allan Policarpio 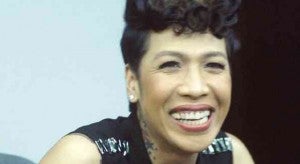 I’m thinking of composing a song for the Papal visit. That would be my gift to Pope Francis. I wrote my first song for the “Magpasikat Week” segment of “It’s Showtime.” I want to create something with a more or less similar theme. Marinel R. Cruz 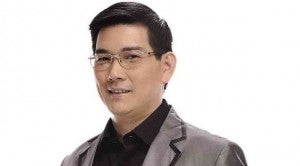 I would ask him to pray to God for our country, that we may get to surpass all the trials that we’re experiencing as a nation, be it natural calamities or whatever scandals that are happening in our government. I would no longer ask for anything personal. I’m too blessed to wish for more. Marinel R. Cruz 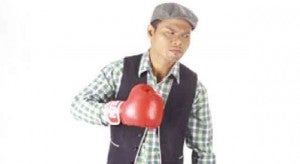 I would ask him to pray for the country, especially for the corrupt politicians. I wish for them to be enlightened so that they could be honest and fair to the people they serve. For myself, I would ask the Pope to pray that, when it is time for me to finally meet my Maker, I would be deserving of the place He would give me in heaven. Marinel R. Cruz 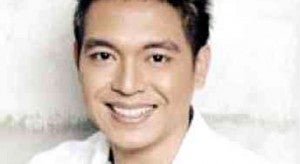 I would ask the Pope to pray for us Filipinos, to survive the calamities we are experiencing, especially those affected by the recent typhoon. More than us here in Manila, they are the ones who need attention and care from Pope Francis. I would also ask him to pray for my family, particularly for my kids to grow up as God-fearing and helpful members of society. Marinel R. Cruz 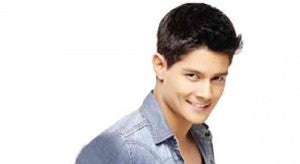 I would ask Pope Francis to pray for the country, especially since the Philippines has a lot of problems related to calamities and global warming. We need to find God in every thing we do. I’m a Christian and so I believe in this. I would not ask for anything. I would just pray with the Pope. Marinel R. Cruz 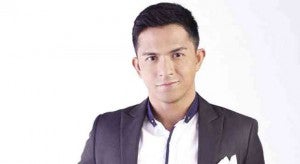 Since he has this unique connection to God, I would ask him to include the Filipino people in his prayers. Personally, I can’t think of anything to ask from him because I’m already very fortunate. I just know that Pope Francis is an icon, even for non-Catholics. Given the chance to meet with him, I’d be the luckiest person so I would be embarrassed to ask for any personal favor. Marinel R. Cruz 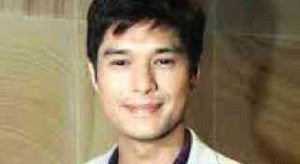 I would ask him to pray that God give his people, especially the Filipinos, strength to endure all hardships. I would also ask him to pray for me so I could continue to work more effectively as an actor and businessman. Also, to pray for the good health of my whole family. Marinel Cruz