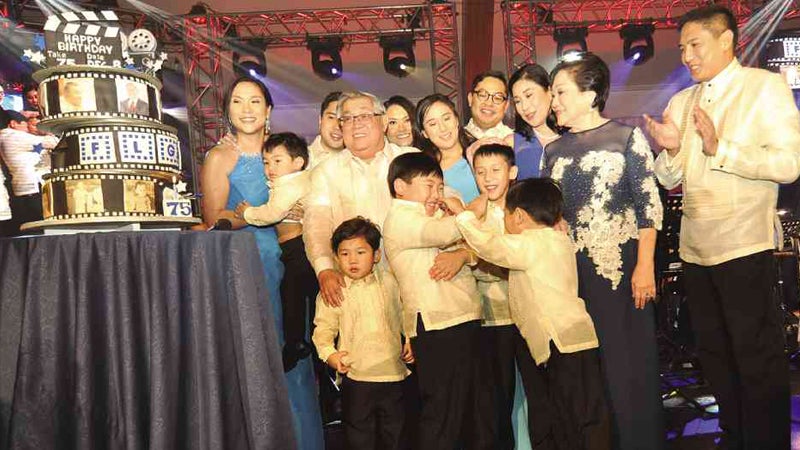 FLG and the whole family, by the film roll-inspired birthday cake 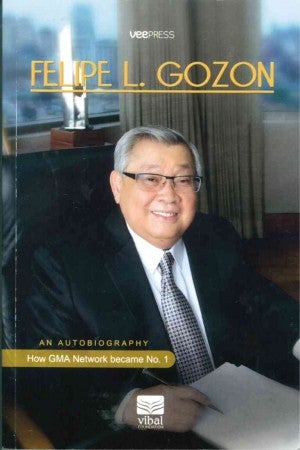 The life of GMA 7 chair and CEO Felipe L. Gozon, colorfully told in his recently launched autobiography, has all the ingredients of an award-winning ‘teleserye’ and documentary combined.

As news sources go, Felipe L. Gozon is a dream— transparent, on the ball, uncomplicated. He likes a good joke, too, and thinks nothing of dishing out one himself.

These adjectives together are not easy to pin on many top honchos…of any type of business. “FLG” (as he is known in the building that every commuter on Edsa can ID) is not among them. 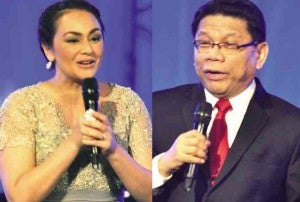 If he has the answer, he will take, and reply to, a harried reporter’s question by phone or text, or even just above heads in a crowd. “I have nothing to hide,” is an oft-used phrase in his vocabulary; “no comment” and “off the record,” two of the least spoken.

We’ve sat down in press conferences with him at the head of the table, and sat down to a meal with him as an observer in a gathering outside of the network, (white barong speckled with tomato pasta sauce). We’ve lunched in his family dining room, with everyone who was home. He was always the same.

Which made us think we knew everything we needed to know about him.

Now we find out why he’s called “Henry” for short—it’s not because, as we presumed, his second name is Enrique. It’s a longish story, one that literally involves blood and mishap (and a near-death experience), and best obtained by reading the book. Don’t be misled by the rather neutral title, “Felipe L. Gozon, An Autobiography: How GMA Network Became No. 1.”

REGINE Velasquez and the Four Tenors perform for the boss. 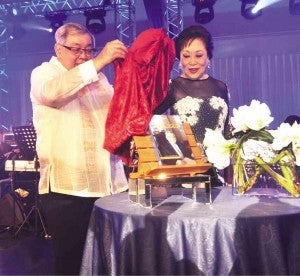 At the book launch on Dec. 8 that was also his 75th birth anniversary party, we confessed as we greeted him that we went straight to the romance and family chapter as soon as we got hold of a copy. That was our initial favorite; but not anymore, because of…oh, those hilarious stories of his childhood!

On its own, the teleserye aspect of the book would be a bestseller. Picture FLG, Kapuso patriarch, as the “mischievous” Henry—running around in tops made out of mosquito nets, let down by his first apple (but sent to food heaven by Spam) from a GI that he followed around during the liberation. Henry, held in check by a buntot-pagi that his mother used to scare him with. Henry, taking afternoon naps on the balcony of their nipa hut on the banks of the Malabon River (where he went swimming every day). Henry, promising to build his mother a house of gold.

Henry, shining shoes for 10 centavos per pair. Henry, waking up at 4 a.m. to walk to his 8 a.m. fifth-grade class on the other side of the river.

And our favorite: Fastidious Henry, rushing home to get his only amerikana for a class photo. “I was the only one in the picture wearing a coat and short pants.” 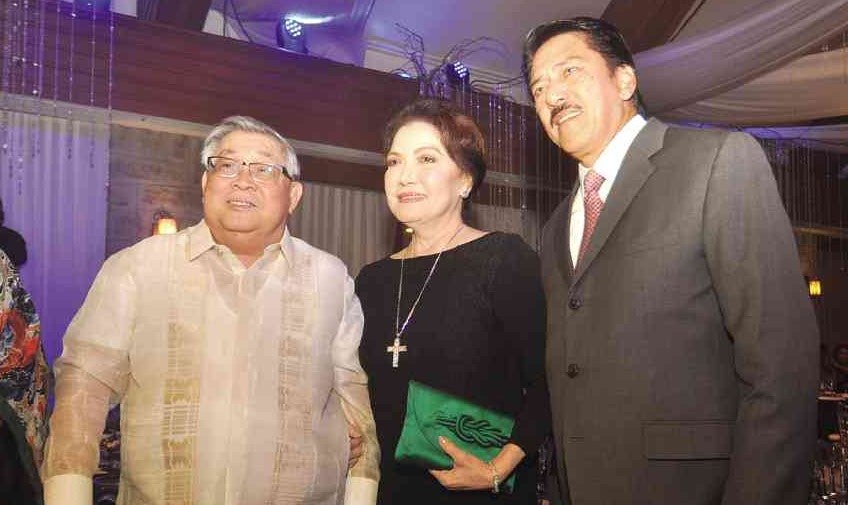 THE AUTHOR, with Helen Gamboa and Tito Sotto

The author quotes Agatha Christie to describe his early years: “One of the luckiest things that can happen to you in life is, I think, to have a happy childhood.” This should probably explain his undiminished jollity. 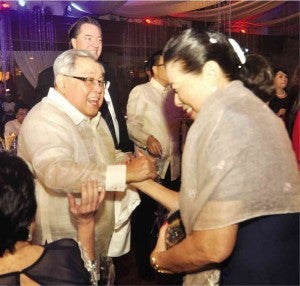 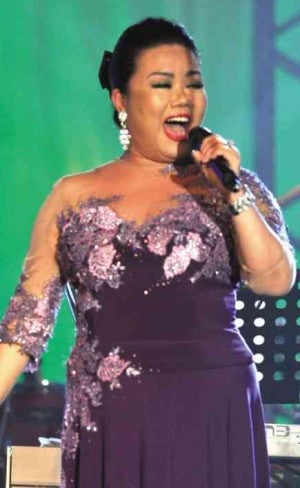 “I knew it,” he said. “Female readers would go for certain parts.” And the males would no doubt want to know how he built a media empire.

This part of the book is a tell-all as well—personal and corporate struggles, business rivalries, political tightropes, lawsuits.

Does the book hint at retirement in any way?

Not if we consider the first words in his preface: “This…is the story of my life, so far.” 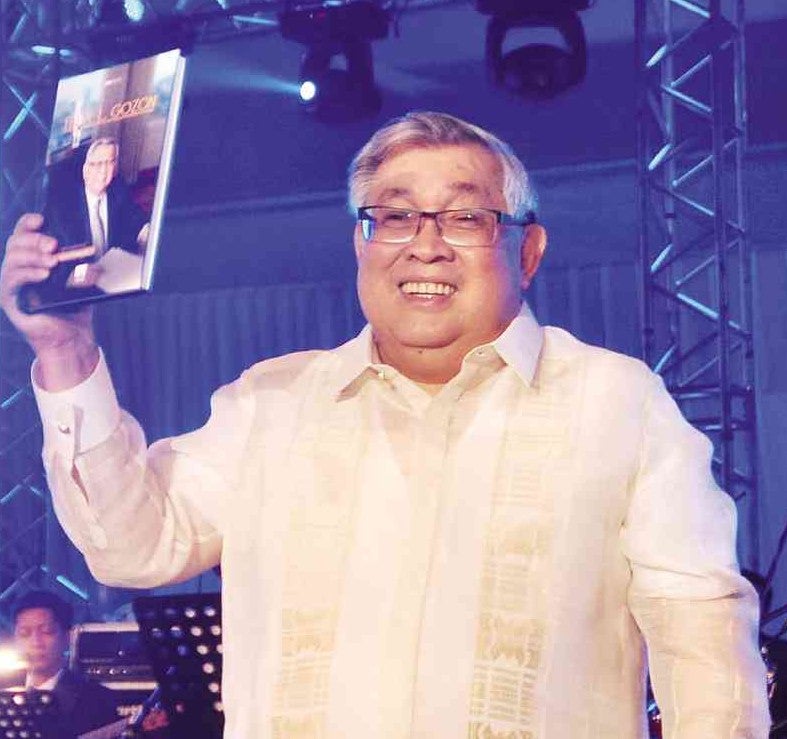 GROWNUP Henry wrote extensively about his childhood, including an affectionate reminiscence on the old coastal town of Malabon. 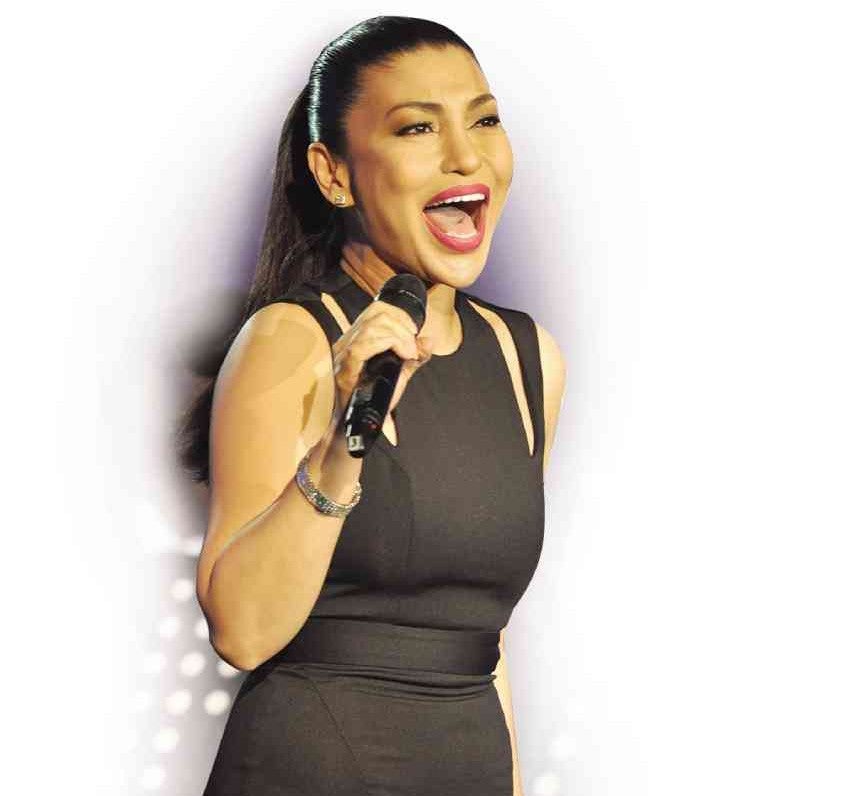