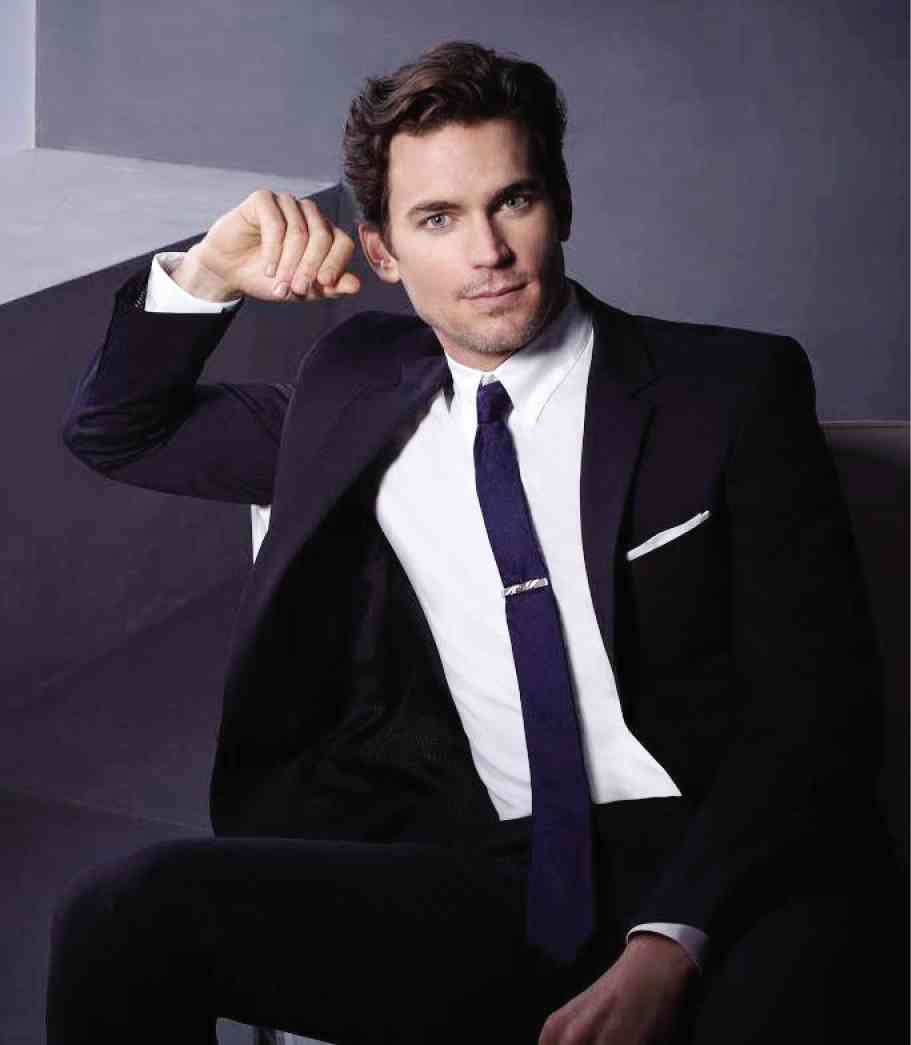 Matt Bomer says his character finds his most authentic and duplicitous self in the final season.

“I’ll miss so much about Neal; it’s impossible to boil it down to one trait,” disclosed American actor Matt Bomer of his character from the TV series “White Collar,” which is down to its last few episodes.

In a recent e-mail interview, he acknowledged fans who have supported the show since 2009. “They are a steadfast, incredible group of people who have blown my mind with their kindness and generosity.”

The actor played a stripper in the Steven Soderbergh film “Magic Mike” in 2012 and was Emmy-nominated (outstanding supporting actor in a miniseries or movie) for his closeted reporter character in the Ryan Murphy-directed “The Normal Heart.” He recently appeared in an episode of Murphy’s “American Horror Story: Freak Show.” 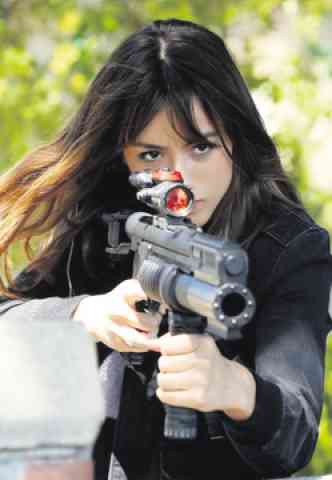 How would you describe your character’s growth in “White Collar,” and how is this final season adding to that?

I feel in many ways that Neal’s story in Season 6 is the most true to his dual nature. He’s his most authentic self, and his most duplicitous self. You don’t know which cards he’s playing, and which ones he’s holding back. That’s what has always been so interesting to me about getting to play a con artist.

Since this is the longest you’ve played one character, what’s the most important thing that you will miss?

It was just a really fun role in so many ways—intellectually, emotionally, sartorially. I’ll definitely miss walks and talks with (actor) Tim Dekay in New York City, and laughing with (actor) Willie Garson between takes as well. In five years… I’ll probably have a better answer.

How has the show helped you in other acting projects?

This show has helped me in a multitude of ways. But mostly for me it was an education—I learned a lot about working in front of the camera, and from watching the actors around me. I owe a great deal to the creator, Jeff Eastin, who took a risk and gave me the job.

Who are your acting heroes?

Anything scary about your “American Horror Story” experience?

I didn’t find it terribly scary. I actually had a great time there. I wasn’t on set for long, but I actually felt quite at home at the freak show. “American Horror Story” is a mix of so many things that fascinate me—it’s like Stephen King as interpreted by Tennessee Williams.

What other projects are you currently pursuing?

I’m currently trying to get a Montgomery Clift biopic off the ground—and that’s going really well so far. I never really know what interests me until I see it. I’d like to take a little time off to read something other than a script, see my family, visit some art galleries, that sort of thing, to refuel the tank. I know that I’d like to write and produce as well.

The second season of action-scifi series “Marvel’s Agents of SHIELD,” a spinoff of the 2012 “The Avengers” movie, airs Wednesdays, 8:55 p.m. on Fox.