Fil-Am ‘The Voice’ contestant recalls learning time on US tilt 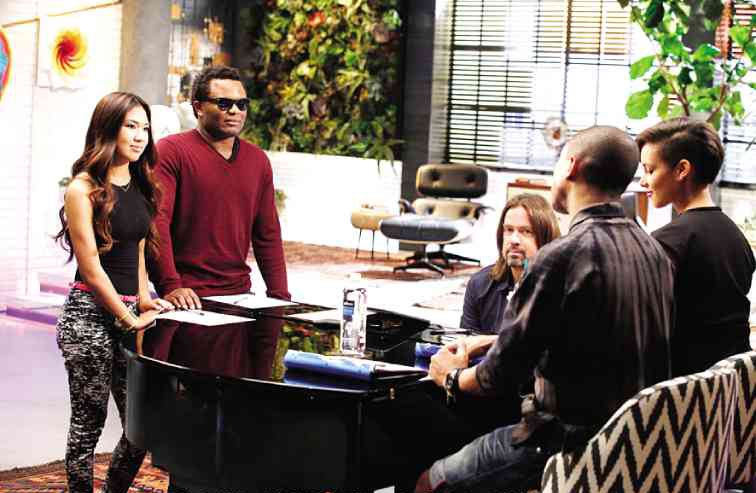 “It’s Filipino,” said Fil-Am “The Voice” contestant Katriz Trinidad of her home in San Diego, during a recent phone interview.

Trinidad, 15, was eliminated from the seventh season of American talent tilt. A winner of 14 championships prior to the show, she was begged by singer-mentor Pharrell Williams in the fourth episode to join his team.

The teen singer described her family as “very close.” Her mom speaks to her in Filipino, which she understands. They eat Filipino dishes like lumpia, pancit and kare-kare.

During the interview, Trinidad expressed gratitude for the unwavering support of Filipino fans. Despite her elimination from the contest in a knockout round, she expressed optimism, and said she hoped to write her own songs eventually and tour as a performer. 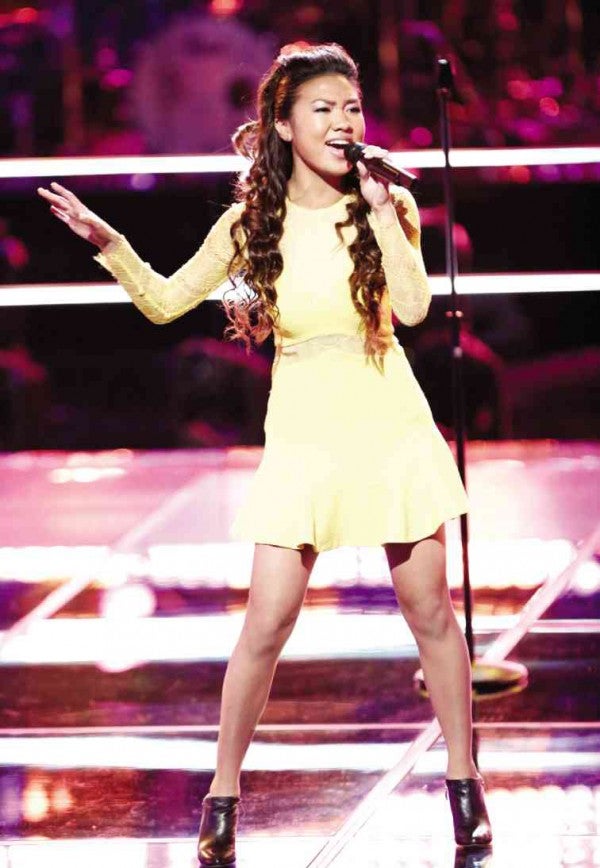 What did you learn from joining, and from your time with Team Pharrell?

I went into it to win, make it really far. I realized that it’s not all about winning; it’s about the experience, too. And getting to work with Pharrell Williams, and (advisors) Taylor Swift and Alicia Keys is already a huge stepping stone for me. I mean, they’re [some of the biggest] people in the industry. I couldn’t be more thankful for learning so much from them.

How did you feel about your competitors?

Competing with Blessing (Offor) and DaNica (Shirey)–as you can see, they are extremely talented, so definitely, it was a huge challenge–I had to step up my game. DaNica definitely sings from the heart. And she’s just so experienced. She’s been doing this for many years.

Who are your biggest musical influences?

Actually, I never thought singing would be something I would [pursue]. My mom didn’t enroll me in singing classes when I was younger. But she did have my older sister take vocal lessons. One day, during her class in our house, I was sitting on the steps of the stairs and I started to hum. Her teacher said I had potential so my mom decided to enroll me, too. At the age of 5, I was performing in events. I started to compete at age 7.

What songs will you never get tired of singing?

“At Last” is one song that I truly love to sing. I’ve been singing that for many years. I was very familiar with the song before my blind audition. I sing “And I Am Telling You” for competitions, also “I Have Nothing”… those ballads.

What type of music do you wish to pursue now?

Before joining “The Voice” I thought I was more of a balladeer, but Pharrell said I had the potential to be more than that, to try [other types of] music. He said I just had to find the true feeling in every song and then really sing from the heart. I went with an idea of what I wanted to be. But I didn’t know the kind of artist I could be. I knew I loved to sing pop, R&B. Now I realize that soul, with a hint of jazz, is what I really want to do.

Do you have plans to perform in the Philippines?

A lot of my Twitter followers want me to perform there. That’s something that I truly want to do. Even if I didn’t get to [the finish line], I felt much love and support. Maybe I can give back and sing in a concert, hopefully soon.