Comedienne-singer cleans up her act 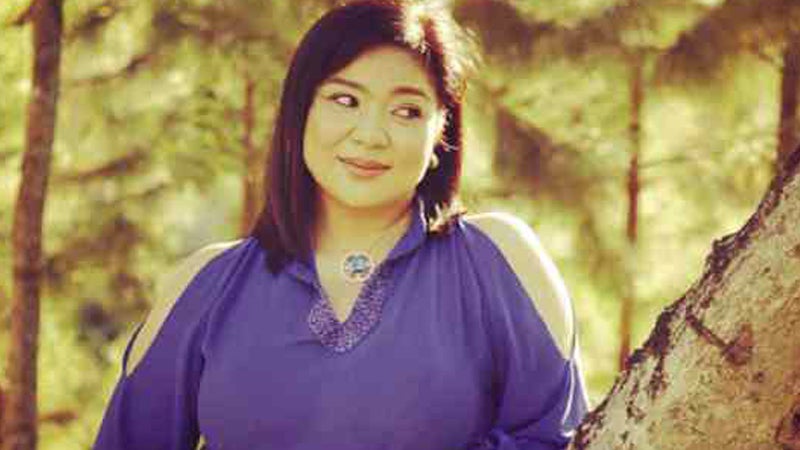 Marissa Sanchez is a dancer, theater actress and singer primarily known as a comedienne. Her rambunctious personality, self-deprecating humor and celebrity impersonations have earned her many admirers over the years.

She recently released her second studio album, which features none of the power ballads that she used to perform. Titled “Slowing It Down” (Universal Records), Marissa’s new offering has a smooth, easy vibe.

“It is very relaxing, perfect for lounging,” Marissa told the Inquirer recently. “Don’t listen to it while driving!”

The 10-track album is a mix of English and Tagalog songs.

Marissa said watching singer-actress Pinky Amador play the title role in the local staging of “Piaf” inspired her to shift from belting to crooning.

“Pinky is such an underrated artist,” Marissa noted. “She showed me that one can be a great singer without resorting to belting. I thought I should do something like that.”

Of course, she’d like the album to sell well but, Marissa stressed, it’s really for her personal satisfaction, something to be remembered by. “This is for my daughter, Iana, and people who believe in my singing.”

Her comedy has mellowed as well. Marissa started veering away from green jokes after her daughter’s birth. “Motherhood changed my entire outlook,” she said. “And vulgarity stifles my growth as a Christian.”

“I want to be seen as a transformed performer and person,” added Marissa, who will have a show-album launch today, at the Area 05 Events Place in Quezon City.