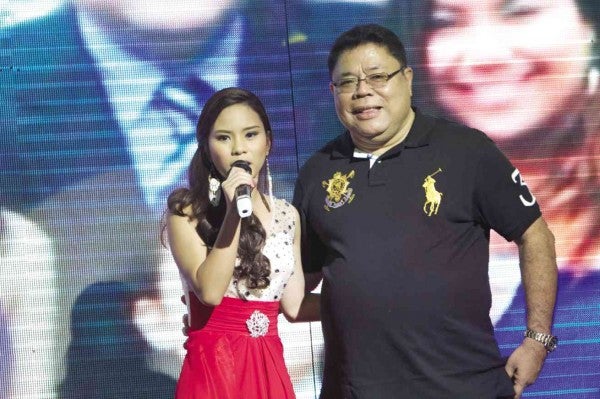 Hannah’s Beach Resort and Convention Center in Pagudpud, Ilocos Norte, is where we last ran into actor Mark Gil, waiting his turn at the ATV (all-terrain vehicles) post, among the numerous attractions of the white sand beach front resort, and then sitting in the judges’ panel with us for the very first search for Mr. & Ms. Hannah’s (ecotourism ambassadors) that same night.

The resort—owned by Col. Ricardo Nolasco Jr. (Philippine Air Force, retired) who is content to be introduced as the father of teen indie recording artist Hannah Nolasco—is located in Barangay Balaoi, home of the town’s famous Blue Lagoon. Hannah’s has been featured in various TV programs “Umagang Kay Ganda,” “Kabuhayang Swak Na Swak” and “Thumbs Up” on ABS-CBN, “Lokomoko High” on TV 5 and the travel show “Where’s Tony?” on Studio 23.

All this attention is apparently for good reason: Hannah’s was recently declared the country’s Most Outstanding Tourist Destination for 2014 by the US-based Gawad Amerika Awards Foundation, a nonprofit civic group.

“Hannah’s is a very personal endeavor for me and I am very happy about what we have done here,” Col. Nolasco previously told the Inquirer. 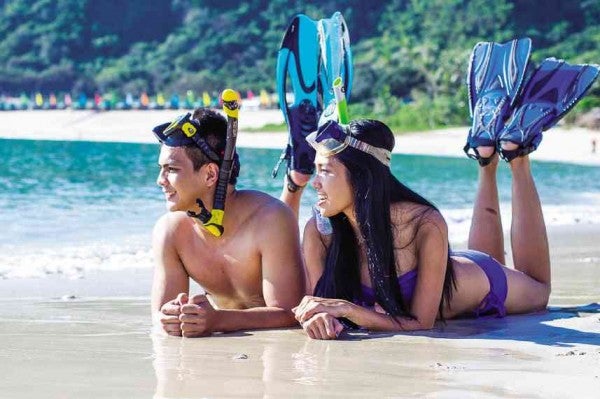 THE PAGUDPUD resort is home to an annual search for ecotourism ambassadors.

He is proudest of an award from the Department of Environment and Natural Resources (DENR) Region I, that his establishment received in June last year: Hannah’s, only five years old at the time, was proclaimed Most Outstanding Individual Initiative on Environmental Management. The award underscored the facility’s “various interventions for environmental protection and the flourishing ecotourism industry” in Pagudpud, which included providing livelihood for communities within the municipality.

Said Nolasco: “That meant a lot to me as an entrepreneur and as an individual, especially since Hannah’s is 100 percent Filipino-owned and managed.”

He received notification of his Gawad Amerika Award from Charles Simbulan, GAAF founding president and CEO. The awarding ceremony is set on Nov. 8 at Celebrity Centre in Los Angeles, California.