Ronan Keating after Marlisa win: Thanks for choosing ‘a worthy winner’ | Inquirer Entertainment

Ronan Keating after Marlisa win: Thanks for choosing ‘a worthy winner’ 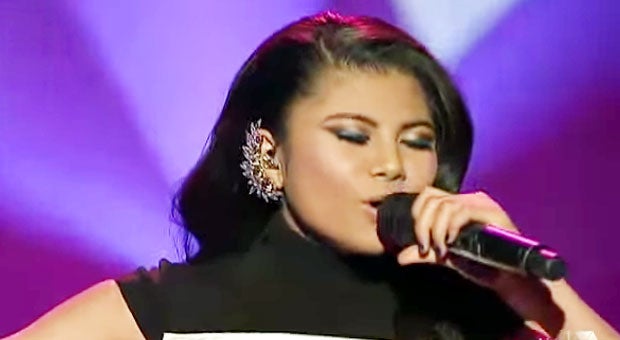 MANILA, Philippines – Shortly after Marlisa Punzalan was declared the winner in the X-Factor Australia 2014, her mentor Ronan Keating thanked Australia “for choosing a worthy winner”.

“Wow I cannot believe it. Thank you so much Australia. You have chosen a worthy winner,” tweeted Keating, formerly of the popular boy band “Boyzone” and one of three judges in the talent search.

Before his tweet, however, Keating told Marlisa after her “Stand By You” performance in the finals that “if this is my last year on the show I hope that I can leave with a worthy winner like you.”

Keating’s statement gave rise to speculations that he may leave the show where has been its judge since 2010.

Marlisa’s performance in the grand finale received a standing ovation from the audience, Keating and the three other judges – Dannii Minogue, Natalie Bassingthwaighte and Redfoo of LMFAO.

She also got standing ovations for her audition piece “Yesterday” by the Beatles and “Never be the Same” by Jessica Mauboy. 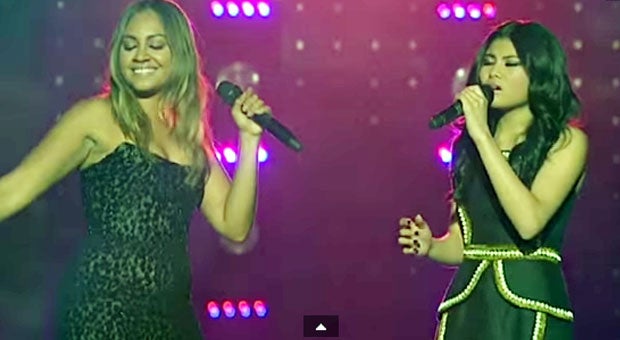 Her last song before the winner was announced was “Titanium”.

Marlisa, who beat Dean Ray and Brothers3, also made history by being the youngest to win X-Factor Australia at 15 years old.

During Keating’s first year as an X-Factor Australia judge, he also mentored singer Altiyan Childs to win in the show’s second season.

Asked for comment, the show’s executives said that no decisions have been finalized for the 2015 judging panel of the X-Factor Australia.