Something awkward happened at a splashy event.

While stars from Rival Studio were greeted with wild cheering from fans, Perky Starlet’s onstage appearance was met with a big yawn.

You could almost hear the crickets.

Supporters could claim that the crowd also ignored other wannabes from PS’ company.

Then why were two of PS’ Former Costars warmly received by the same crowd?

It’s time for PS to take stock and mend her snooty ways. 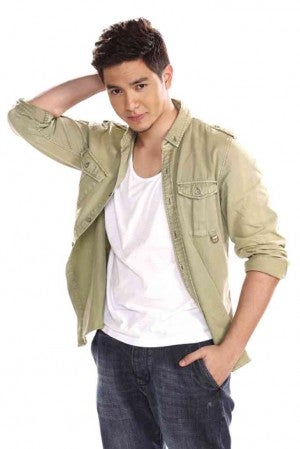 Fearless Celeb can be a hoot.

An inquisitive insider wondered why FC agreed to work with Flamboyant Personality. With a naughty smile, FC quipped: “We have a common past.”

FC referred to ES, who was once involved with FP as well.

Once rivals, they are now chummy comrades.

Handsome Hottie has been quarreling with Industry Heavyweights for so long.

A casual observer pointed out: Why hasn’t Influential Celebrity mediated

between HH and IHs.

After all, IC claims to be extra close with both HH and the IHs. Moreover, IC is notorious for getting entangled in all sorts of controversies.

Perhaps IC knows that it’s a useless cause, that no one can make the IHs change their minds for now.

The IHs seem hell-bent on their campaign against HH, who seems intractable in retaliating, too. It’s a match made in a war zone.

Acclaimed Artist is hooked on a destructive vice.

AA is often spotted gambling the night away in a smoky casino.

Friends are worried, especially since AA rarely wins and frequently winds up a loser.

Is this why AA is working like there’s no tomorrow?

Still, AA stands to lose everything if his addiction continues unabated.

The sob stories of AA’s colleagues (who ended up in hock) should’ve warned him to stay away from those joints.

Feisty Starlet’s love life is quite messy and having a Meddlesome Parent doesn’t help at all.

MP is an enabler—not only tolerating FS’ shenanigans but pushing the clueless kid into disastrous relationships.

MP was once the No. 1 cheerleader of FS’ Inconsistent Ex-sweetheart.

But when IE was caught erring, MP made a 180-degree turn and goaded FS to rant publicly against the faithless lover. 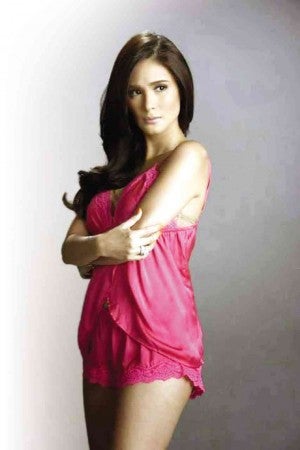