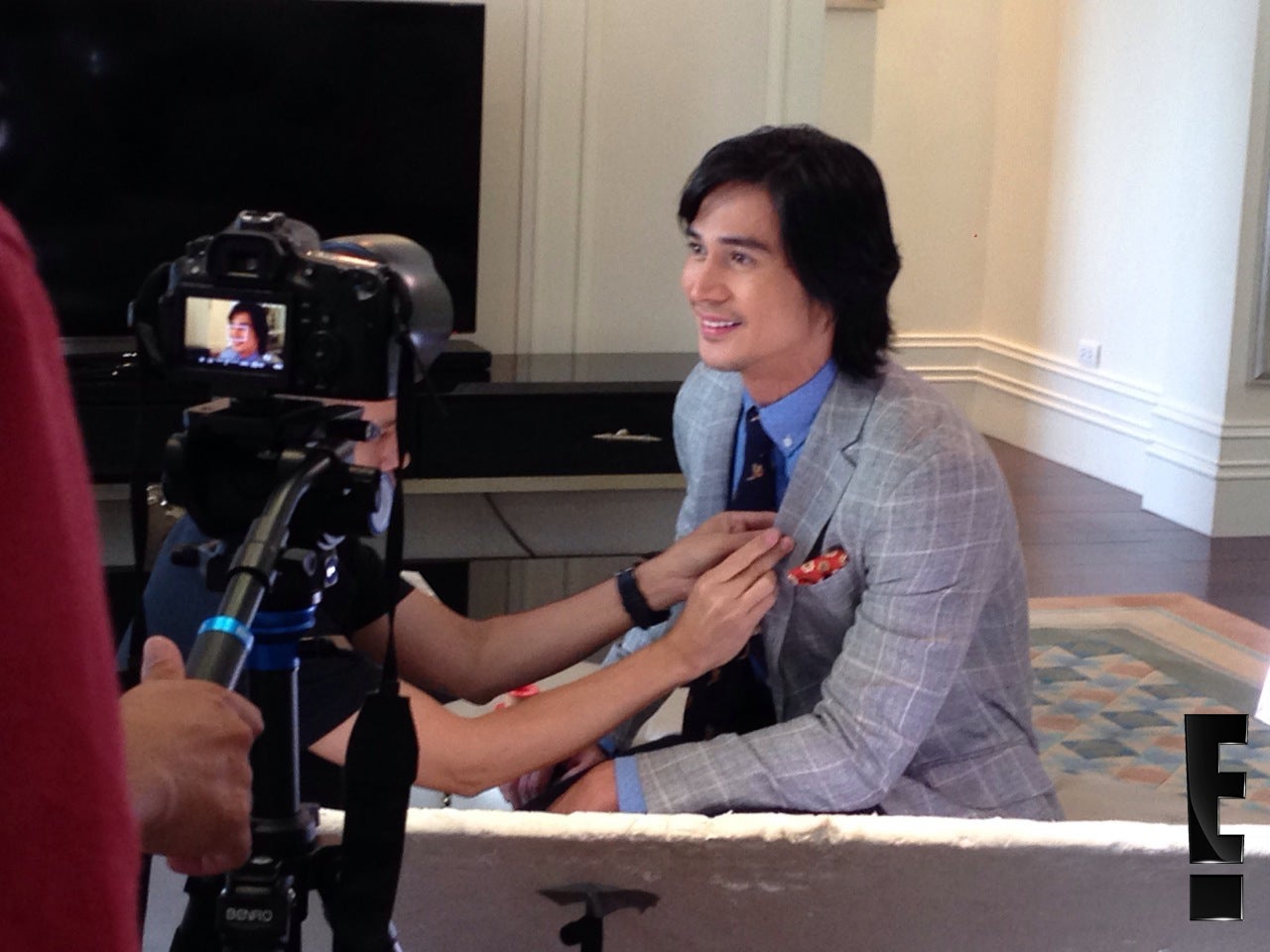 MANILA, Philippines – What more do we need to know about the erstwhile local show-biz’s ultimate heartthrob.

Apparently there’s more. Piolo Pascual gives “E! News Asia Special” an up-close-and-personal treatment for five days, as the team follows the hunky actor around from his home, to his work, to the gym and even to his restroom breaks. 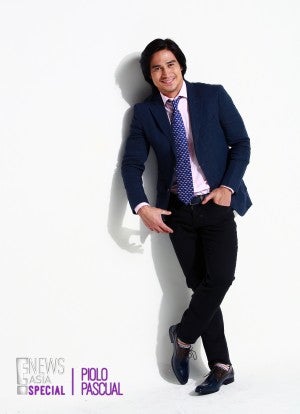 An honest and candid documentation of the actor’s life, the E! team delves further into the private and mysterious life of the celebrity most popularly known as “Papa P.”

“Piolo was chosen for this E! Special as he is well-loved and adored by viewers. However, many continue to wonder about what his life is like when the cameras stop rolling,” said Liza Latinazo, NBCUniversal Country Manager. “We are excited to bring him closer to his fans in both the Philippines and South East Asia”.

With a career spanning over two decades, Pascual remains to be an enigma even to his most loyal fans. This is why E! rounds up his closest friends and family members to get the real score from the people who know him best. For example, his 17-year-old son Iñigo Pascual gives us a glimpse of how the famous actor is as a doting father. His leading lady Iza Calzado spills the beans on his work ethics and habits.

“I opened a bit more about my life in this feature because I felt really comfortable working with the guys from E! Here you will see what my life is like on set and at home. It’s a privilege and an honor for me to be the first male Filipino celebrity to be featured on E! News Asia Special,” said Piolo during an earlier press conference.

This “E! News Asia Special” is an exclusive invitation to the life of the Philippines’ number one leading man. Catch the full feature only on E! on September 28, Sunday at 9 p.m.

E! Channel airs on Channel 57 for Sky Cable and Destiny Digital, Channel 25 for Cignal and Channel 33 on Cable Link.

New E! special follows Piolo Pascual from the workroom to the bedroom