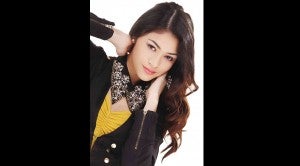 Two of the 15 finalists in the 2014 Himig Handog: P-Pop Love Songs songwriting competition are previous winners: Joven Tan won the 2013 edition; Jungee Marcelo, the 3rd PhilPop tilt just this July. But this doesn’t translate to undue advantage over younger rivals, they said.

“Everything is fair in songwriting,” Jungee pointed out. His entry this year, “Pumapag-ibig,” will be interpreted by Marion Aunor, Rizza Cabrera and Seed Bunye in the grand finals Sunday night at Smart Araneta Coliseum. 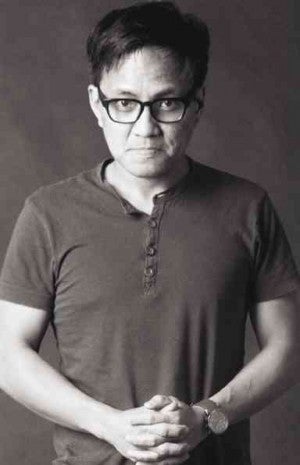 Joven, also a scriptwriter and movie director, joined Himig Handog again to prove that last year’s win was no fluke. His entry is “Pare, Mahal Mo Raw Ako,” to be sung by Michael Pangilinan.

One of the newer faces, Raizo Brent Chabeldin, said that being in the Top 15 was already an honor for him. “I’ve submitted entries in the past; this is the first time I’ve gotten into the finals,” said Raizo, who penned “Dito” with Biv de Vera. It will be performed by Jovit Baldivino.

Jessa Zaragoza, interperter of “Bumabalik ang Nagdaan,” by Sarah Jane Gandia, is feeling the heat because this is her first song festival. “I’m going up against great singers,” she said. 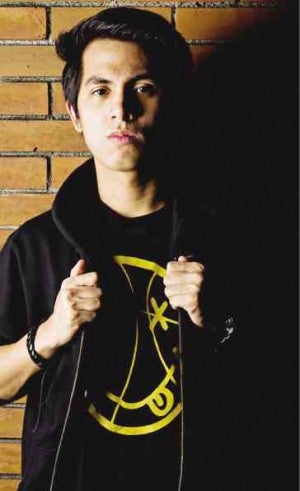 Himig Handog head Jonathan Manalo, a past champion of the tilt, said 6,000 entries were received this year.