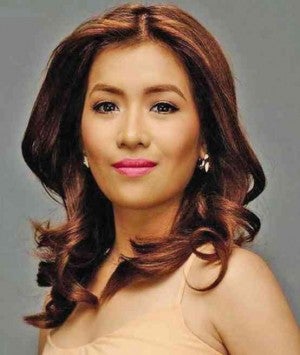 Winnowing the grain from the musical chaff hasn’t been easy for this year’s “Himig Handog P-Pop Love Songs” competition, which will have its finals tomorrow, Sept. 28.

The entries are a homogeneous mix—but, the fact that they focus “only” on the exhilarating vagaries of love and romance makes the lineup more cohesive, and devoid of pretensions—although, while we have no intention of raining on Jugs Jugueta and Teddy Corpuz’s loopy parade, the novelty number they’re interpreting, Eric de Leon’s  “Walang Basagan Ng Trip” isn’t really about love, except for its one-line reference to courtship.

The songs are served well by exceptional singers, among them Angeline Quinto, KZ Tandingan, Bugoy Drilon, Morissette Amon, Juris and Jed Madela, who don’t treat their songs as contest pieces (because they know that it’s a songwriters’ competition), proving that a good tune need not be shouted or bleated in roof-raising, “birit” fashion to be impressive. 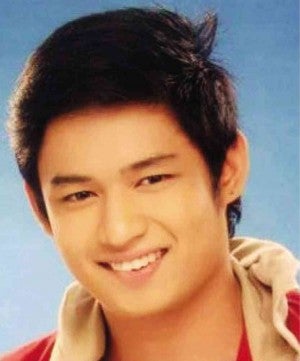 Jessa Zaragoza reminisces about the one that got away (Sarah Jane Gandia’s “Bumabalik ang Nagdaan”), while Juris sings about a romance that can never be (Nica del Rosario’s awkwardly structured but beautifully sung “Hindi Wala).

Marion Aunor is a fine composer, albeit with a limited vocal range (her cover of Sharon Cuneta’s “My Only Love” in her debut album is extraordinary, however). Along with Rizza Cabrera and Seed Bunye, she’s been tapped to interpret Jungee Marcelo’s wit-infused “Pumapag-ibig.” 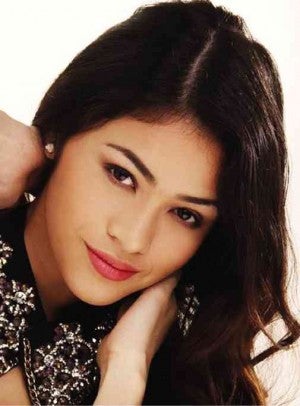 Fueled by its wistful, radio-friendly melody and Pangilinan’s career-boosting performance, Tan’s intriguing entry is drawing attention for its same-sex theme—about a straight guy who finds out that his best friend is in love with him!

Quinto’s show-stopping rendition is radio-ready “Hanggang Kailan’s” strongest suit. It demonstrates the songstress’ instructive judiciousness in “birit”-singing—and proves that her luscious soft tones are as gorgeous as her breathtaking stratospheric trills.

But, the entry we couldn’t get enough of is Hazel Faith’s adorable tune about young love and the importance of waiting—a heady fusion of breezy singing, a relevant theme and winsome lyrics: “Patience is a virtue/ Don’t rush things coz everything takes time/ You gotta wait a little longer/ Gotta get a little older/ Take it slow—and you’ll get there somehow!”

Read Next
Marian’s dance moves too laid-back for diva-hood
EDITORS' PICK
Shop smarter with vivo’s big 12.12 holiday deals
House energy committee chair Arroyo bats for cheap electricity
How not to retire as an ex-president
Lawmakers eyeing more changes in Maharlika plan
Hidilyn Diaz wins only gold missing from her collection
The vivo Y02 is now available in the Philippines for only PHP 5,299
MOST READ
Jovit Baldivino, ‘Pilipinas Got Talent’ winner, dies at 29
Andi Eigenmann, family in Manila for a quick visit; Ellie dines with grandma Jaclyn Jose
LPA enters PAR, to likely strengthen into tropical depression in coming days – Pagasa
Lawmakers eyeing more changes in Maharlika plan
Don't miss out on the latest news and information.