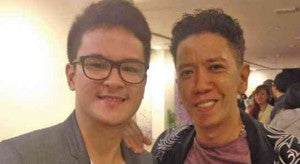 Kanakan Balintagos said he is proud that his 2005 directorial debut, “Ang Pagdadalaga ni Maximo Oliveros” made it to the list drafted by the British Film Institute (BFI), “10 Great Gay Films from East and Southeast Asia.”

“It is such an honor to be on the same list as some of the filmmakers I admire,” he said.

Kanakan said it was “ironic” that the good news came a day after he scolded his team in the Cinema One Originals entry, “Esprit de Corps.”

“I told them: We are not here to make chika (gossip). We are here to create art. Ten years from now, we will be forgotten, but not good cinema.”

Fittingly, it’s been almost a decade since “Maximo” premiered at the Cinemalaya fest. 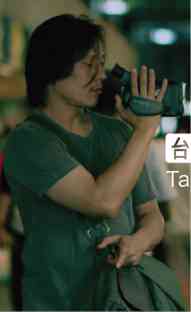 An entry in last year’s Cinemalaya, “Rekorder” was shown in the festival’s Humanity Vision section and was commended for “unique visuals.”