Mark Gil in his prime 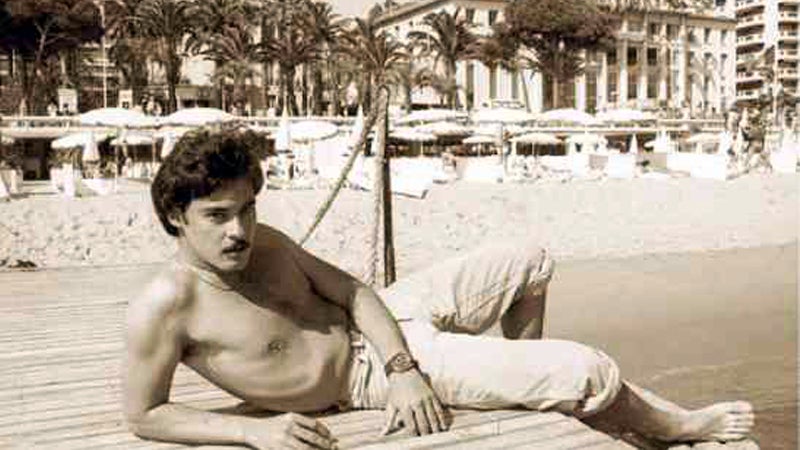 Photographer and production designer Cesar Hernando snapped Mark Gil in the actor’s prime (left), when they attended the Cannes International Film Festival in 1982 for Mike de Leon’s “Batch ’81.” The film was exhibited in the Directors’ Fortnight section with De Leon’s other movie, “Kisapmata.”