If Ninoy were in government now

On Thursday is the 31st death anniversary  of former Sen. Benigno “Ninoy” Aquino Jr. His assassination pumped life back to democracy in the country.

Amid the political chaos these days, where exactly in our government would Ninoy’s  savoir faire  be needed if he were still around?

Personally, I think he could set a good example as senator.  He would definitely serve as a symbol of hope in the time of the Priority Development Assistance Fund. He could show us where the beef is beneath all the “pork.”

It’s been over three decades, and we still wonder if Ninoy died in vain. 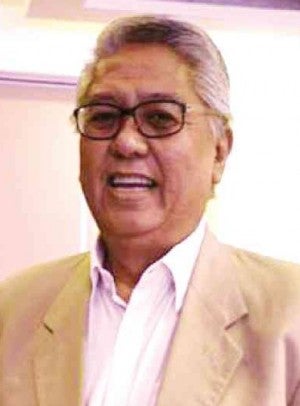 RYAN Cayabyab would have Ninoy advising President Aquino against a second term.

He could be president! Ninoy was strong-willed and had the drive to get things done. He was a great man who took risks and finally gave his life for love of country.

Ninoy’s death triggered a significant chain of events in our history. If Ninoy were alive today, I wouldn’t wish him to be in government. At his age, he should be enjoying time with his children and grandchildren. Hopefully, he could find time to whisper in President  Aquino’s  ears: “Good job, son. Now if you could only banish the thought of a second term.” 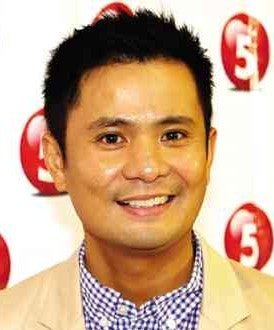 Our hero Ninoy Aquino would be 84 if he were alive today. I would rather have him enjoying retirement

than stressing himself out in government.

Ninoy should be Philippine president, if he were still around. I should like to see the reforms he would initiate, how he would bring about  progress and social change and create programs to alleviate poverty. 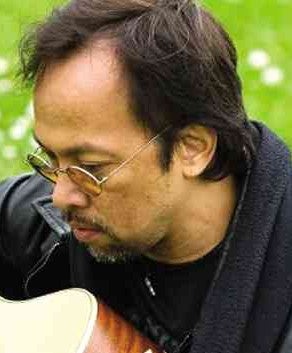 NOEL Cabangon would like to see the reforms that Ninoy would initiate.

Ninoy would make an ideal DILG (Department of the Interior and Local Government) secretary. As we all know, local officials are fiercely independent and tend to establish “fiefdoms.” With his charisma and no-nonsense style of governance, Ninoy could make them toe the line.

Ninoy would have made a good president. He was a wise statesman who had much influence. Very much like the way [his wife] Cory was until her death. 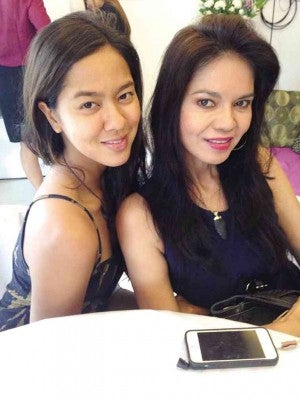 Ninoy Aquino was a lot like Kris Aquino—a good talker, but not necessarily a great administrator. He had charisma and good PR. Kris is the female version of Ninoy. He is my senator-symbol for change … who inspired the Filipino people to oust the Marcoses.

I don’t believe in our present government. Ninoy should be like Satur Ocampo of Bayan Muna party-list group. 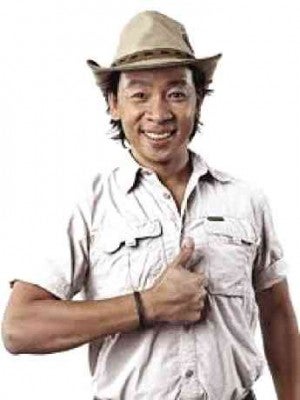 Get ready for a different Iza Calzado in  Regal Entertainment’s latest film, Jose Javier Reyes’ “Somebody to Love” (which opens today).

In this romantic romp, she steps out of her comfort zone, portraying  a feisty TV host who  has a potty mouth. Iza makes versatility look so easy. 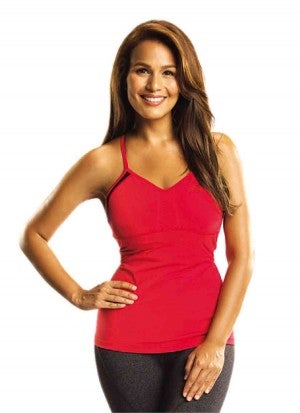 Here’s my tête-à-tête with Iza:

What’s the best love advice you ever got?

Leave some love for yourself.

In what stage of love is your relationship with your boyfriend, Ben Wintle, at this time?

We are at the stage where we are content. We are looking forward to what the future holds for us as a couple and as individuals as well.

Why should we watch “Somebody to Love”?

Because we can all relate with wanting and finding somebody to love.

What kind of marriage proposal and wedding do you want?

I would like a creative kind of proposal. I have to be super surprised. I want a small, intimate outdoor wedding with really yummy food.