As long as the role calls for it 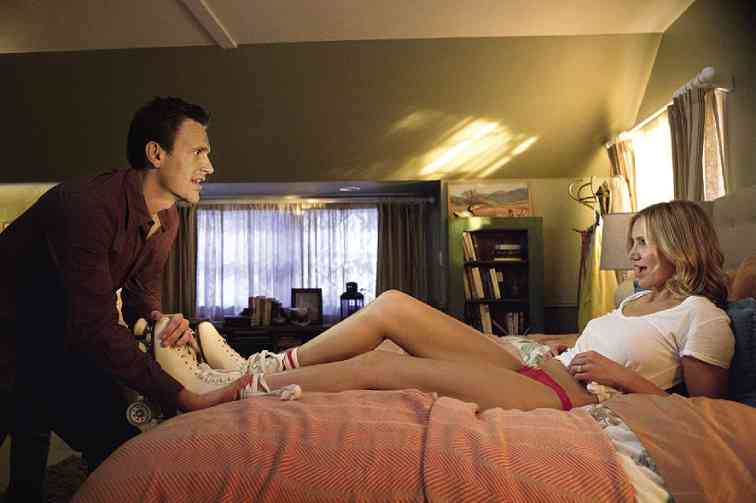 Cameron Diaz’s frisky new starrer, “Sex Tape,” excited moviegoers—but stirred up a contentious debate over how far movie stars should go to “do full justice” to the racy and graphic roles assigned to them. Diaz herself said that those occasionally randy “requirements” didn’t faze her one bit, they were “all in a day’s work.”

While the now really popular star shares that she showed her “butt” in the film, the “exposure” pales in comparison to the even more graphic nudity that other stars have indulged in on the big screen. And her film’s title is “Sex Tape” after all!

In fact, if you look up old movies, it turns out that quite a number of the film world’s best female and male thespians have taken it all off for the movies, much more than what Diaz has done for her new starrer.

More recent examples of stars who have gone topless for the still or movie camera: Reese Witherspoon bared her breasts in “Twilight” (1998)—but has since kept her clothes on. 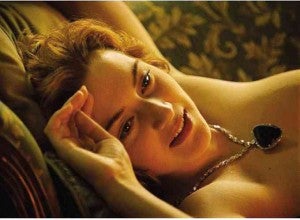 Anne Hathaway began her career as a circumspect performer, but dropped her good-girl image to get to play more challenging roles. When she played a rebellious teenager in “Havoc,” she bared her bosom for the first time. Later, Hathaway showed “substantial” skin in “Brokeback Mountain” and “Love and Other Drugs.”

For her part, Halle Berry has generally nixed “baring” roles—but she finally agreed to do a topless scene in “Swordfish” (2001). What convinced her? A $500,000 “bonus” sweetly did the trick.

What about total nudity? Kate Winslet took it all off for the scene in “Titanic” where Leonardo DiCaprio lovingly painted her nude portrait. In “Gia,” Angelina Jolie posed for a nude photo shoot that her title character, a supermodel who later died of AIDS, was hired to do.

For Charlize Theron, stripping for the movie camera is no big deal, just par for the thespic course: She disrobed in “Monster” (2003) and romped off with an Oscar trophy, and she also stripped for “Reindeer Games,” “The Devil’s Advocate,” etc.! 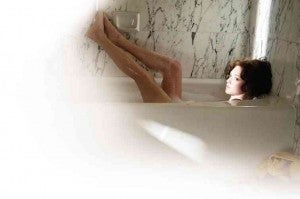 As of last count, Heather Graham has done a total of nine “baring” films, including “Boogie Nights,” “Broken,” “Miss Conception” and “The Hangover”!

That sounds like a lot, but Bridget Fonda bests her, hands down, with 12—most notably in “Single White Female,” “Aria,” “Jackie Brown” and “The Road to Wellville.”

So Cameron Diaz baring her tush in “Sex Tape”? Ho and hum!