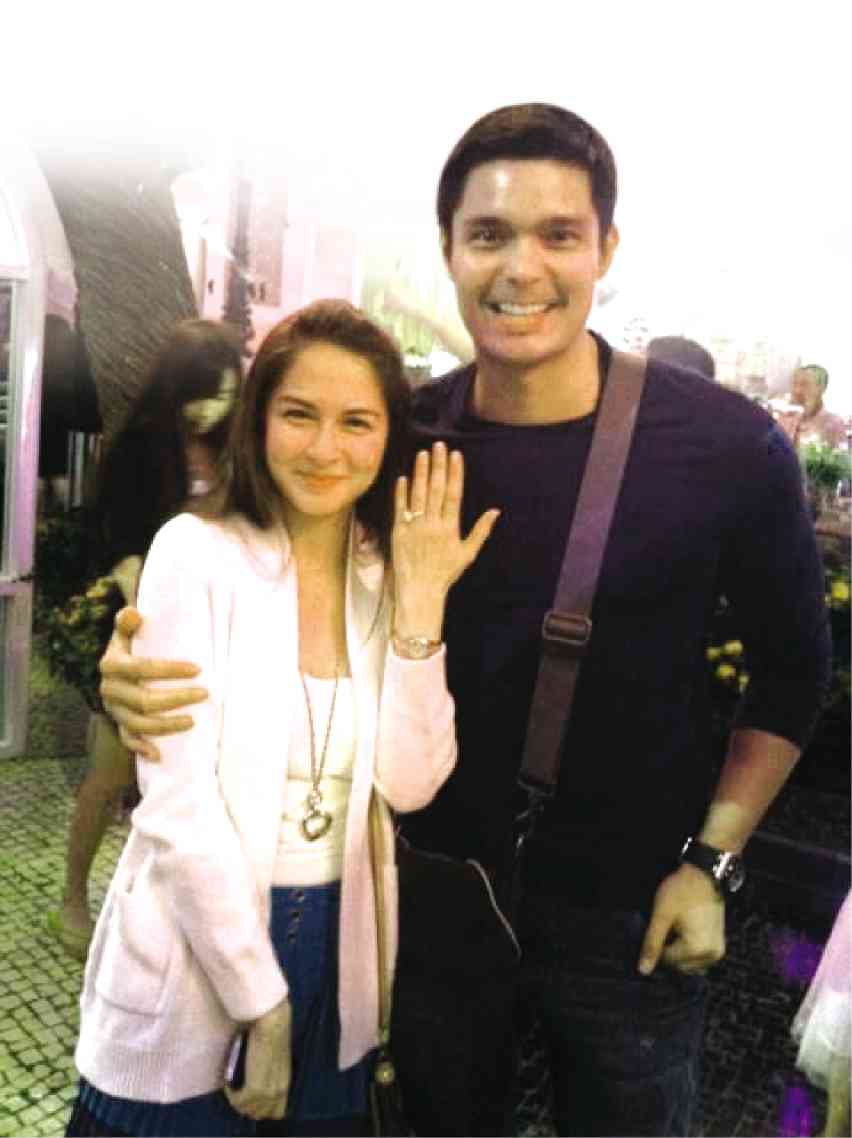 In the beginning was your usual boy-meets-girl scenario. Only this one was accompanied by set lights and cameras. The boy was named Sergio; the girl, Marimar. They were brought together by destiny to beat the odds.

“Marimar,” Dingdong Dantes and Marian Rivera’s first show together, broke the ground for their own story as a couple. It wasn’t love at first sight, but what they put on for show became true. 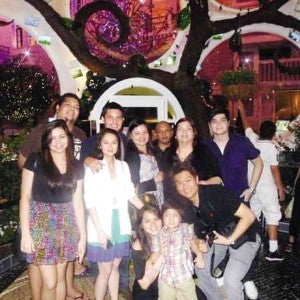 Eventually, Dong decided that a marriage proposal was in order. The first step was to acquire a ring. Then he gathered the guys in his family and showed them the ring, for opinions. There apparently being no negative reviews, he worked out an elaborate plan that involved his immediate family.

One day in August 2012, family members went to Macau to lay out a whole shindig for Marian: 1) a huge dome full of butterflies, which have a major significance in their relationship; 2) a familiar song, “Kahit Maputi na ang Buhok Ko”; 3) a speech by her beau that promised “forever,” and 4) the ring, of course.

Everything went along as planned, until circumstances required quick compromises.

They still got to play the song, even if it was just from earphones connected to a cell phone. Butterflies still flew around the place. And “forever” got the job done, though the delivery was marred by jitters.

Marian’s dumbfounded reaction came with a good amount of tears and her slightly delayed but patent “yes” made it all worthwhile. 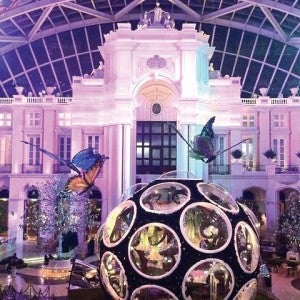 Dong picked the first proposal’s venue, the MGM Butterfly Pavilion in Macau, because of the butterfly’s significance in their love story.

After Macau, they each went back to their regular, if erratic, routines. But now there was a firm assurance of love and a wedding to look forward to. Everything was kept low-key; that was the plan, too.

Two years passed without blunders that might have put the engagement in jeopardy. And, as the date of the agreed public announcement crept close (the celebration of Marian’s birthday in her GMA 7 show), Dong confided in some friends that he felt like being taken back in time.

In collusion with some of the crew behind “Marian,” the show, Dong formulated another plot to surprise her with what he didn’t get to say or do two years ago.

His main concern was the authenticity of the new proposal in viewers’ eyes. The first plan of action was to secure live coverage.

Finally came Aug. 9. Dance performances were taped throughout the day for the first part of what was originally broached as a birthday special episode. The latter part of the show was allotted to greetings and the revelation of the 2-year-old wedding engagement. 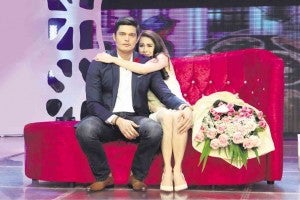 Dingdong and Marian were in tears by the end of the proposal, shown last week in a live episode of her show. Photo courtesy of GMA 7 Corporate Communications

Dong went onstage with flowers, and asked Marian to explain to the audience the significance of the photos being shown in the background. The slide show slipped into a familiar video taken in 2012—the proposal in Macau!

After a few failed attempts, including one interrupted by a commercial break, Dong at last declared, “I want to do it right this time.”

The crowd went wild. In tears, he went down on one knee and continued, “Ikaw ang sagot sa aking mga dasal (You are the answer to my prayers).”

He took out a new ring from his jacket pocket and fervently said, “I offer you this gift on your birthday…I offer you myself, my love today and all the days of my life. So, please, Marian…will you be my wife?”

Dong took Marian’s left hand and slipped the ring on her finger. They kissed, embraced and then faced the crowd. He called her his fiancée, to resounding cheers. 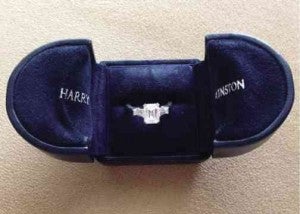 This time around, he got her a Harry Winston engagement ring. INSTAGRAM PHOTO

The cheering has not stopped.

(Luane Dy is a colleague of the engaged couple in GMA 7. She is a cohost in the morning show “Unang Hirit” and presenter in “Balitanghali’s” show biz segment.)