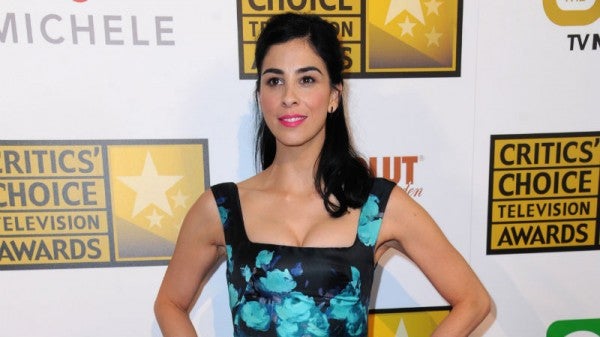 BEVERLY HILLS, California – Jane Fonda, Sarah Silverman and Nick Offerman are among the guest voices on “The Simpsons” this fall, while Kim Kardashian lends her voice in the final episode of “American Dad.”

Fox said Sunday that Kardashian plays an alien in the woods who has a fling with Roger when the series wraps up its run on Sept. 21. Jane Krakowski is heard in the one-hour season premiere on Sept. 14, with a second episode immediately following.

“The Simpsons” returns for its 26th season on Sept. 28. Fonda plays Mr. Burns’ girlfriend, while Willem Dafoe voices the part of Bart’s bullying teacher Mr. Lassen. Offerman and Silverman are heard in other episodes. Judd Apatow writes a special episode set to air later in the season.

“Family Guy” comes back with a one-hour premiere on Sept. 28 that features a get-together between the Griffins and the Simpsons. The voices of Homer, Marge, Bart, Lisa and Maggie will be heard, along with Moe. Liam Neeson, Julie Bowen of “Modern Family” and Allison Janney of “Mom” lend their voices later in the season.