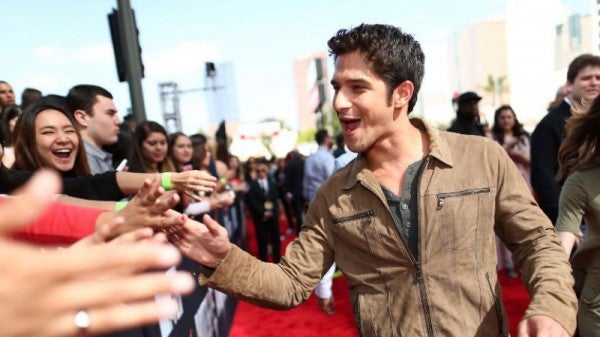 The show airs August 10 on Fox. Winners are determined by online fan voting.