Amid the controversies and setbacks, Cinemalaya Independent Film Festival on its 10th year continues to grow in support of the brave and rogue talents in contemporary Philippine cinema.

Nestor Jardin, Cinemalaya Foundation president, said in a recent press con that the festival has come up with 118 full feature independent films and 96 short films, many of which have won awards in local and international competitions and festivals. 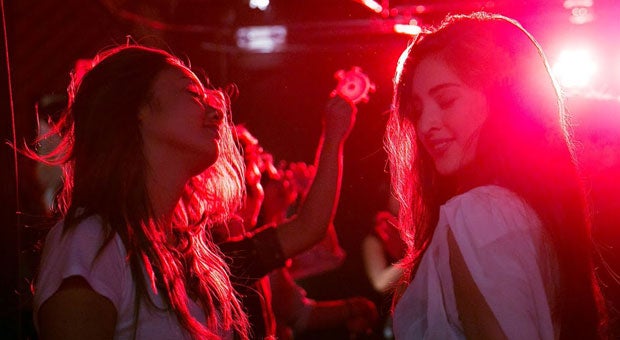 “Through the annual festival, Cinemalaya has showcased over 1,000 works by independent filmmakers including full feature films, shorts, documentaries, Filipino film classics, and art films,” he added.

For her part, Cinemalaya competition chairperson Laurice Guillen explained the grueling processes in selecting entries up to the completion of each entry. 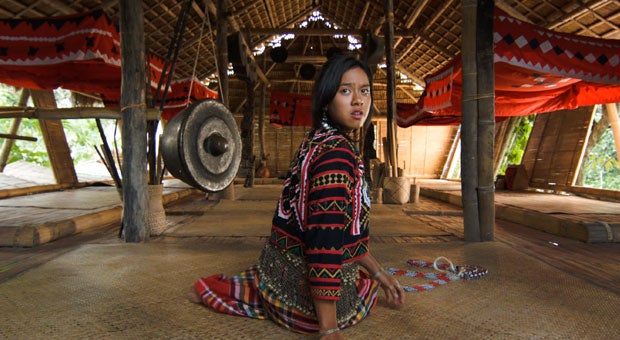 Now on its 10th year and billed as “Cinemalaya X,” the 2014 Cinemalaya Independent Film Festival and Competition premieres a crop of 25 new digital films on August 1 to 10 at the Cultural Center of the Philippines, its main venue, and at satellite venues at Ayala Theaters in Greenbelt Makati, Alabang Town Center, TriNoma, and Fairview Terraces, the latest addition to Cinemalaya satellite venues.

The films are diverse in themes and subject matter that covering a range of genres, from coming of age stories, romance, epic, comedy and action.

Competing in the New Breed Full Length Feature category are:

In the Directors Showcase, the entries are:

In the Short Feature category, the entries are: 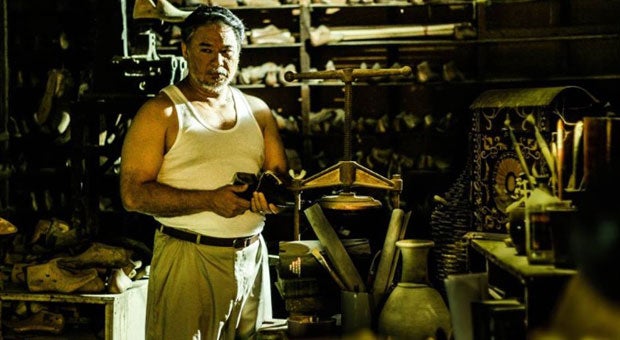 The achievements of Cinemalaya over the past ten years are summed up in the Festival’s theme: “A Decade of Connecting Dimensions”.  The theme highlights Cinemalaya as a flourishing network of individuals, groups and institutions with a common goal of developing and promoting Filipino independent filmmaking.

August 2004—Cinemalaya is launched during a press briefing in Makati City.

July 12 to 17, 2005—1st Cinemalaya Philippine Independent Film Festival is held at the Cultural Center of the Philippines under the auspices of the CCP, Film Development Council of the Philippines, UP film Institute and Dream Network.

July 26 to Aug. 4, 2013—9th Cinemalaya Philippine Independent Film Festival; Ayala Town Center in Alabang is added as venue increasing the number of festival screens to 10; Viewership shoots up to 82,322.

October 2013 –Hannah Espia’s “Transit,” winner of Best Picture in the New Breed category of the 9th Cinemalaya Festival, is chosen by the Film Academy of the Philippines as the Philippines’ entry to the 2013 Oscar Awards foR Best Foreign Language Film joining other Cinemalaya films which have been chosen as official Philippine entries in previous years: 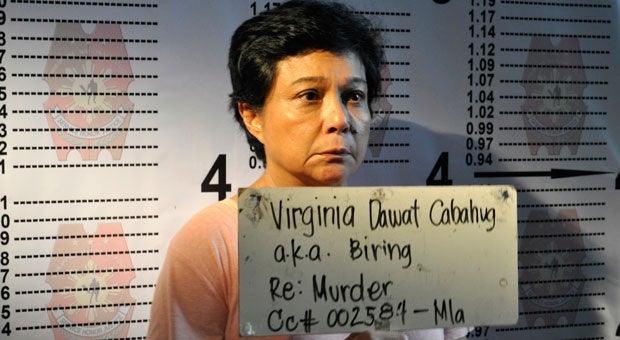 Cinemalaya is a project of the Cinemalaya Foundation, Cultural Center of the Philippines and the Ayala Malls Cinemas.  Established in 2005, Cinemalaya is an all-digital film festival and competition that aims to discover, encourage and honor cinematic works of Filipino filmmakers.

Those who made it to Cinemalaya 2014