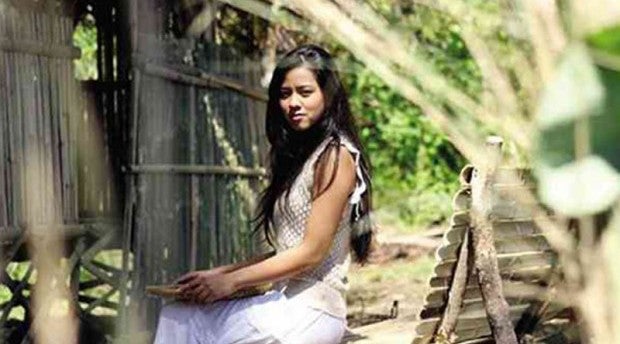 MARA Lopez in “Debosyon,” where she plays an enigmatic maiden who lives in the forest.

Five full-length feature films from the Philippines will be featured at the 30th Los Angeles Asian Pacific Film Festival, set on May 1 to 11.

The five films were entries in last year’s Cinemalaya and Cinema One fests. There are also Filipino films in the shorts and documentary sections. Bayani San Diego Jr.