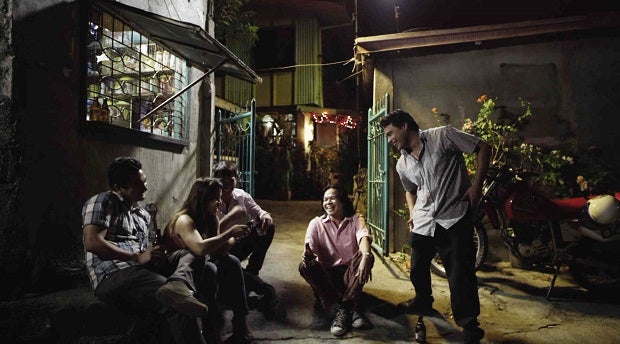 Filipino filmmaker Lav Diaz’s “Norte, Hangganan ng Kasaysayan” is No. 2 on the  list of the Top 10 films of 2013 drafted by the Canadian film review website Cinema Scope. Another Cannes entry, Alain Guiraudie’s “Stranger by the Lake” (France) is No. 1. The list also includes Jia Zhangke’s “A Touch of Sin” (China), Tsai Ming-liang’s “Stray Dogs” (Taiwan), and Joel and Ethan Coen’s “Inside Llewyn Davis” (United States).