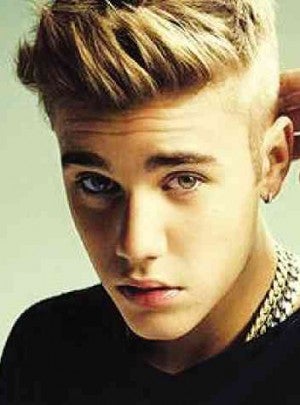 BIEBER. Has been using controversy to keep his career “hot.”

An esteemed colleague called us up last week to tell us that our recent notes on local TV-film comedy were well taken. In addition, at the Boots-King wedding reception, an acclaimed composer went out of his way to vigorously second the motion in relation to another article we wrote about our country’s “deathless” colonial mentality, which continues to limit our self-image and national prospects to this day.

We thank these and other responders for chiming in with their own thoughts on important issues in the biz—which also affect us in a larger context, beyond the “trivial” concerns of show business.

Other reactors diss Justin Bieber for his latest surly pranks and antics, which have gotten him into trouble with the law—and also with some of his entertainment biz colleagues, who snidely advise him to “vanish” for a couple of years!

They point out that The Bieb has already turned 20, so his excesses can no longer be coddlingly attributed to his being a cute and callow youth still trying to figure out who he is! —Ditto for Miley Cyrus and other young serial “shockers” who have been cynically using scandal and controversy to keep their careers “hot!”

Fans of Carla Abellana and Tom Rodriguez are happy that their requests for a “reunion” teleserye for their favorite stars are finally being acceded to by way of the new GMA series, “My Destiny.”

This time around, it looks like Tom and Carla will be “straight” lovers, so their new showcase should be less controversial than their previous hit series—but, hopefully, every bit as popular in its less gender-bending way!

Finally, our recent piece on the new TV news hunks has elicited a number of reactions, including a catty observation that some mature TV news people have also been going the “tight T-shirt” route of late—to far from exciting effect. —Keep your shirts on, mga Tatang!

A side discussion touches on the more general topic of what local TV newscasters choose to wear: The ladies tend to be too “glammed up” and like to show off their latest acquisitions in terms of jewelry, which distracts from the news being reported!

As for the male anchors, many of them look like Mafiosi in their coats and vests, and such! The TV news fashion rule should be: If viewers take excessive notice of what you wear, you’re probably overdressed!