Robin Padilla: Nora Aunor not a saint, but a hero | Inquirer Entertainment

Robin Padilla: Nora Aunor not a saint, but a hero 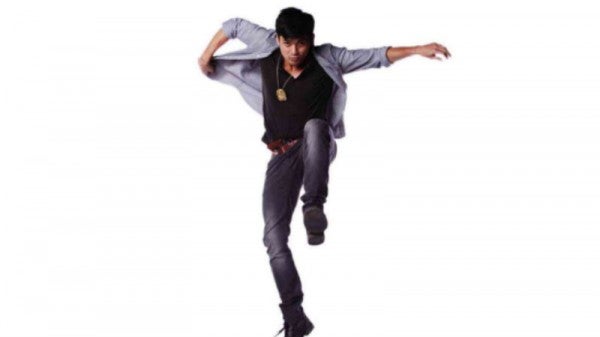 Robin Padilla turned to social media to air his frustration over Nora Aunor’s exclusion from the new batch of national artists. It was an “insult” to the actress, he said, and its mere mention makes him see red.

“This government is elitist,” said Robin during the press con for the TV5 suspense-drama series “JasMINE.” “Show business and Philippine cinema are our culture. It’s not, and never will be, for politicians,” added the action star who described Nora as an industry hero.

“Her movies have brought prestige to the country. Are we going to ignore that because of mistakes that she committed in the past?”

On Monday, President Aquino said the actress was dropped from the list because of a 2005 arrest for alleged possession of drug paraphernalia in Los Angeles, California.

“Hindi naman natin siya gagawing santo!” jested Robin, who remains hopeful that Nora will eventually receive the honor “because she deserves it.”