Not just for Disney princesses 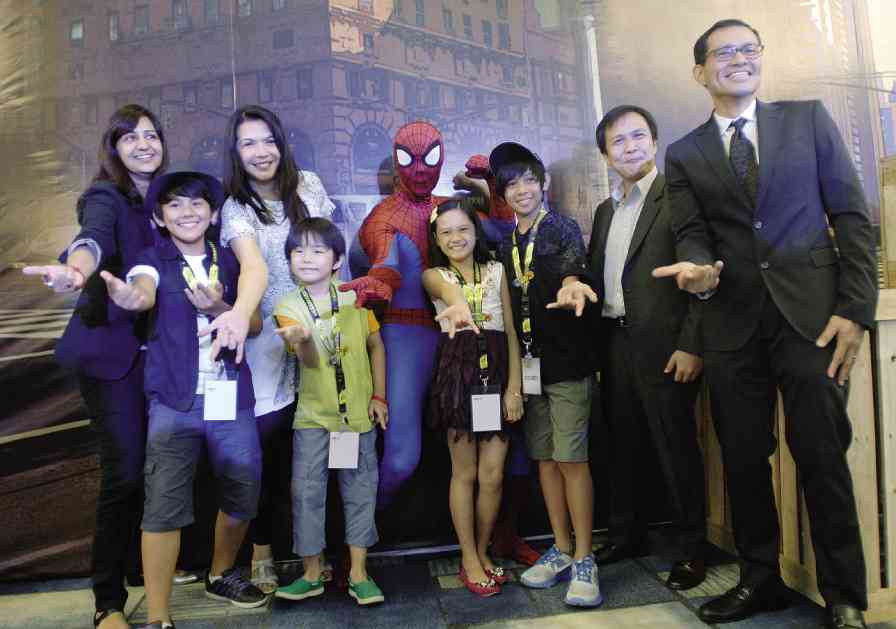 Disney is not just for princesses.

Boys will probably have their own versions of “happily ever after,” now that Disney has launched in the country their action-packed channel, Disney XD.

Together with pay television operator Cignal TV and distributor Accion, the Walt Disney Company Southeast Asia introduced Disney XD on Channel 107 of its cable carrier. It first aired in Malaysia in September 2012 and is now available in 140 countries and in 25 languages.

Natasha Malhotra, general manager of Branded Media Content of the Disney company, said the new channel’s concept was conceived through multiple research studies across various markets. “We wanted to understand the aspirations of boys,” she explained.

“To keep believing in their dreams and to never give up, these are the values that showed up in our research,” Malhotra said.

Disney XD is currently airing programs such as “Kickin’ It,” “Kick Buttowski—Suburban Daredevil,” and “Crash & Bernstein,” among others. Disney XD also features Marvel superheroes like Spider-Man, Iron Man, Hulk, Captain America and Thor and movies and shows from the “Star Wars” franchise.

Malhotra said that in the Philippines, there is a huge market for these iconic brands.

The channel also targets girls, though. “Believing in yourself and bringing [out] the superhero within you … these are values that girls can relate to,” she said.

She added that the channel also offers comedy because “everyone wants to have a laugh.”