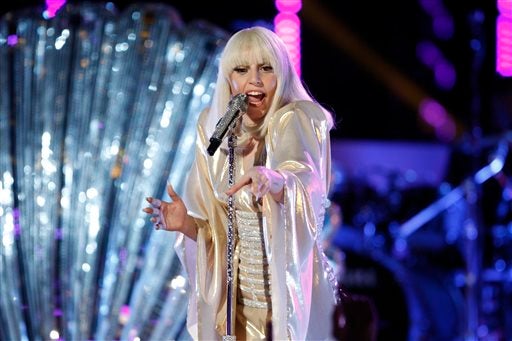 In this Dec. 17, 2013 file photo provided by NBC, Lady Gaga performs during the season five finale of “The Voice” in Los Angeles. AP

CHICAGO—A federal judge has dismissed a copyright lawsuit against Lady Gaga filed by a Chicago songwriter who accused her of stealing parts of one of her songs.

Rebecca Francescatti filed the suit in U.S. District Court in Chicago in 2011, alleging that Lady Gaga had copied music and the title lyric from her 1998 song “Juda.”

Judge Marvin Aspen ruled this week that the songs do not have common lyrics, have different themes and sound nothing alike musically.

The judge also concluded there wasn’t enough evidence that Gaga could have heard or known about Francescatti’s song before publishing “Judas.”

Aspen writes that the songs “are so utterly dissimilar that reasonable minds could not differ as to a lack of substantial similarity between them.”